Galena Mining Ltd (ASX:G1A) is well-funded and on track with development activities for its world-class Abra Base Metals Project in Western Australia.

Project works are around 12% complete and the site is being prepared for deployment of key contractors for the construction of plant and ancillary infrastructure, as well as deployment of the underground mining contractor.

Key agreements for these services have been awarded – further advancing on the completion of permitting, Native Title arrangements and offtake achieved in 2019.

The company has received strong feasibility study outcomes, centred on a 16-year mine life at annual output of 1.2 million tonnes for a total of 16.3 million tonnes at 8.1% lead and 20.2 g/t silver.

In addition, the proposed plant flow sheet indicated the potential for future expansion and/or use for copper or zinc-bearing primary sulphide minerals.

The metallurgical testing confirms high (93- 95%) recoveries into high-value, high-grade concentrate (94% used as FS recovery assumption) with the concentrate product expected to be the highest grade primary lead concentrate available globally at around 75% lead and 200 g/t silver.

Already 40% of offtake has been committed to Toho Zinc Co Ltd (TYO:5707) at benchmark terms under Abra joint-venture investment agreement, with the remaining 60% of offtake sold to tier-one international trading firm IXM SA (10-year contract) at a premium to benchmark.

The pre-development capital expenditure already completed to June 30, 2020, is A$20 million, with the total estimate at A$170 million.

Average annual EBITDA is A$114 million during steady-state production in years 3-15 of operations.

The net present value for the project is $553 million pre-tax at 8% with an internal rate of return of 39% pre-tax.

The Abra mine model.

The company has several streams of funding in place for the project.[hhmc]

The remaining A$60 million to be invested by Toho, on top of the already invested A$30 million, will be completed in two tranches: 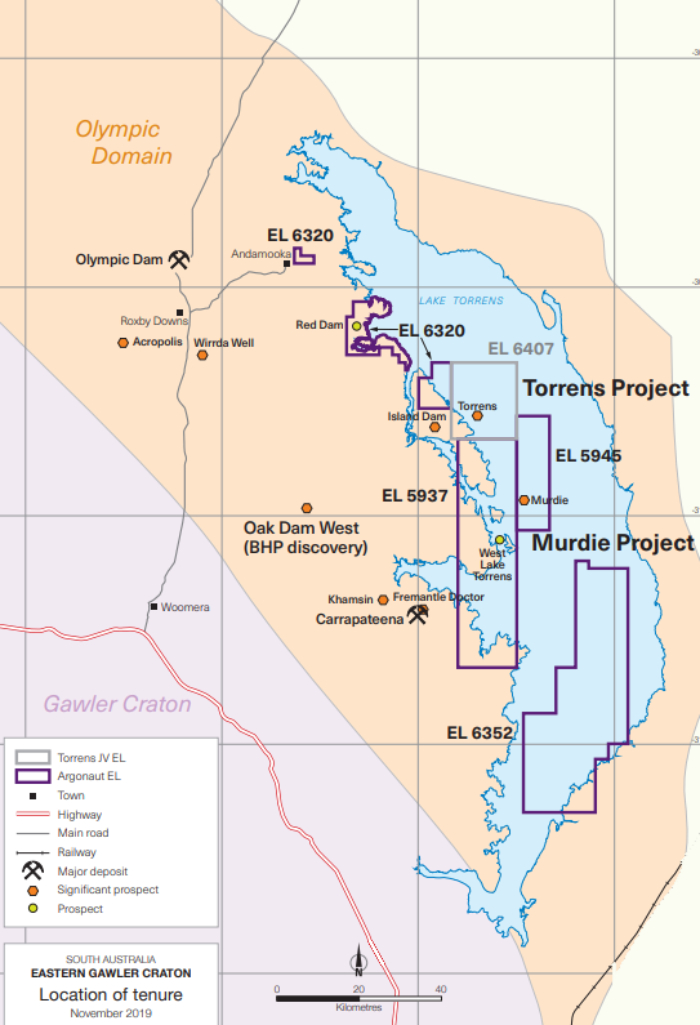 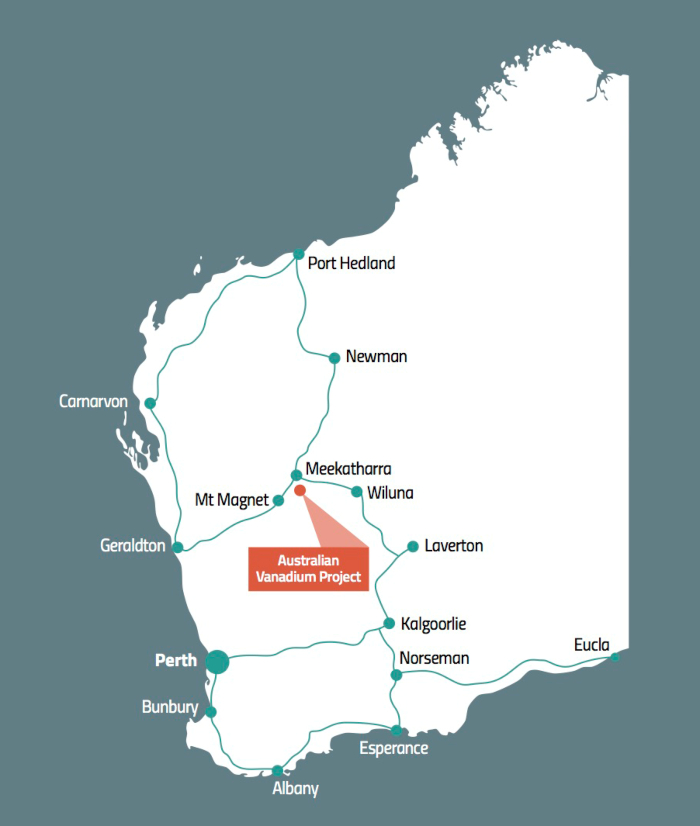