DROUGHT assistance is flowing to farmers in the Central West, but concerns remain about long delays in accessing help.

A NSW Farmers Association branch president in the region says he has been waiting since August and the associations policy director says letters have been written highlighting the problem.

The NSW Government says it has given $1.5 million in grant from its Emergency Drought Relief package to 285 farmers in the Central West.

It announced its $500 million EDR package in July, in the middle of an extremely dry winter in the state, taking its total funding for drought assistance to $1.1 billion for NSW.

Under the Drought Transport Subsidies scheme, farmers can receive up to 50 per cent of their total freight cost.

They can seek a maximum of $5 per kilometre (plus GST) to a maximum distance of 1500km.

A Department of Primary Industries (DPI) spokesperson said 378 farmers had received $43 million from the FIF since February 3, 2015 in the Central West.

“The FIF existed prior to February 3, 2015, however, this is the date the drought funding was declared,” the spokesperson said.

FIF, which has emerged as a popular scheme in the past few years, gives farmers access to subsided loans for identifying and addressing risks associated with their farming enterprise, improving permanent farm infrastructure and ensuring long-term productivity.

Farmers in the Central West have also used the Drought Assistance Fund (DAF), which provides interest-free loans of up to $50,000 for implementing systems and management practices that enhance the sustainability of their enterprise.

Farmers, however, are urging the NSW Government to quicken the disbursing process.

“I applied for the transport subsidy in August, but I am yet to hear from them. Other farmers have been waiting for the past six weeks,” NSW Farmers Association Bathurst branch president David McKay said.

NSW Farmers policy director Kathy Rankin said the association had written to the Australian and NSW governments expressing concerns about the delays.

“NSW Farmers has written to the Minister for Agriculture highlighting the need for three additional rural financial counsellors to be based out of Lithgow, Bathurst and Orange to work with farming families in these communities,” she said.

“Rural financial counsellors have an important role working with farmers to help them work out what support they are eligible for, and then sitting with them to make the application.

“They do not provide financial advice, but they provide a critical knowledge and support at times when farmers are under pressure.”

A spokesperson from the NSW DPI said farmers can now go to their closest Local Land Services office, some of their research stations, and 37 Service NSW offices for assistance with completing and submitting drought transport subsidy applications.

“This will speed up the processing timeframes, ensuring farmers get their subsidy payments as quickly as possible,” the spokesperson said.

The department is hiring another 10 staff to work from 5pm to 10pm weeknights so that farmers can contact them after being out in the paddock during the day.

The new staff will be in addition to the 22 extra staff deployed in early August to assess loans.

Shark warning after surfer knocked off board at Prevelly 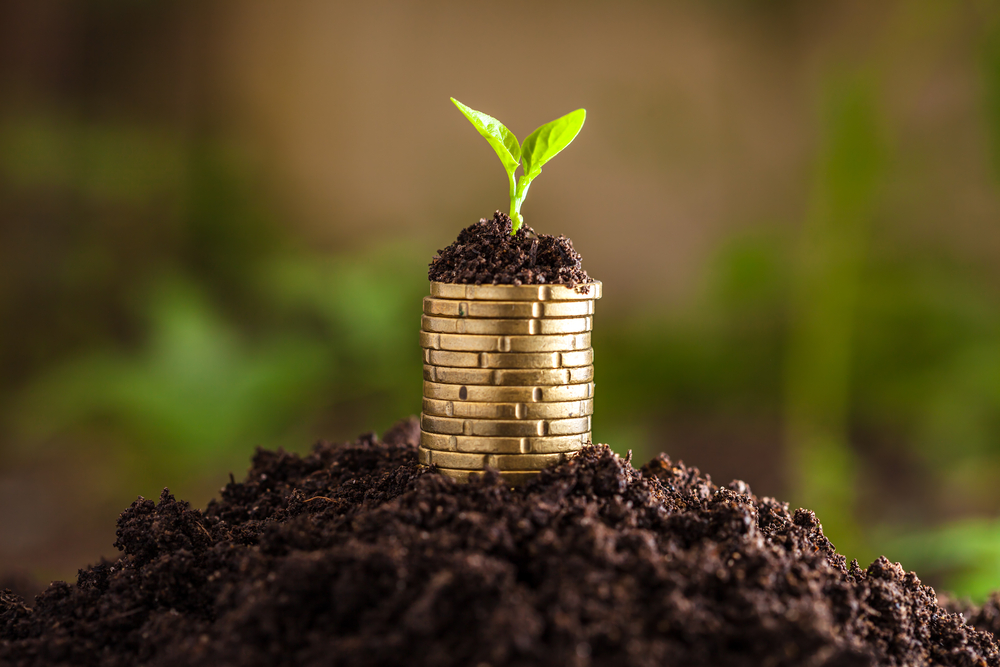