sbs– The Australian government has ordered 300,000 doses of a new antiviral pill that has shown signs of slashing COVID-19 deaths and hospitalisations by around 50 per cent.

“While our vaccination rate continues to climb, we’ve been investing in and closely monitoring research into COVID-19 treatments and we are securing supply of promising treatments.”

Molnupiravir has been developed as a first-line treatment for adult coronavirus patients with mild to moderate symptoms.

The drug company earlier announced trial results showing the treatment reduced hospitalisations and deaths by around 50 per cent.

Should it be approved by the TGA for use in Australia, its expected the drug will be made available from early 2022.

‘Much easier means of helping people’

Other COVID-19 treatments like Sotrovimab and Remdesivir are already being used by medical professionals to COVID-19 patients.

A treatment of Molnupiravir consists of capsules taken twice a day for five days by adult patients.

The drug does not require refrigeration, allowing it to be used by individuals or in high risk locations.

“An oral pill is obviously a much easier means of helping people,” Mr Hunt told reporters on Monday.

“These would be made available on the basis of need right across the country.”

Meanwhile, Australia has received 15,000 additional doses of the antibody treatment sotrovimab, which is used to stop the virus replicating.

The national stockpile of the drug, administered by intravenous infusion within five days of patients developing symptoms, is expected to exceed 30,000 doses this year.

It has been shown to reduce hospitalisation or death in patients with mild or moderate infections and who are at high risk of severe illness.

“It helps activate the body and its immune system to fight against COVID,” the health minister said.

“In many cases, it will mean the difference between hospitalisation or no hospitalisation, ICU or no ICU, and in some cases it will prevent the loss of life.”

While vaccines remain the first port of call for beating coronavirus, University of South Australia epidemiologist Adrian Esterman has emphasised the importance of finding new treatments.

“There has been not much emphasis placed on research into treatment since the start of this pandemic,” he said.

“Even with 100 per cent of the population fully vaccinated, there will still be virus circulating because none of the vaccines is 100 per cent effective against transmission.”

At the same time, ensuring the world is vaccinated will drastically reduce the severity of the disease and the need for treatment.

“It’s early days yet for the treatments and we’re still waiting for many of the trials to complete to see what other treatments are potentially helpful against coronavirus,” Professor Esterman said.

“Over the next few years, we can see ongoing improvements in vaccine technology, in particular to handle these different variants, and this could be a constant battle between new variants of vaccines.”

Victoria has recorded new 1,377 local cases and four deaths as Melbourne becomes the world’s most locked down city following 246 days of stay-at-home orders.

NSW has double-dosed 67 per cent of its population aged 16 and older, while Victoria has a 52 per cent full vaccination rate.

The ACT recorded 28 new cases and two more deaths, taking Canberra’s death toll since the start of the pandemic to eight.

Queensland recorded one new infection in the community.

Its full vaccination rate of 48 per cent is the second-lowest in the country next to Western Australia. 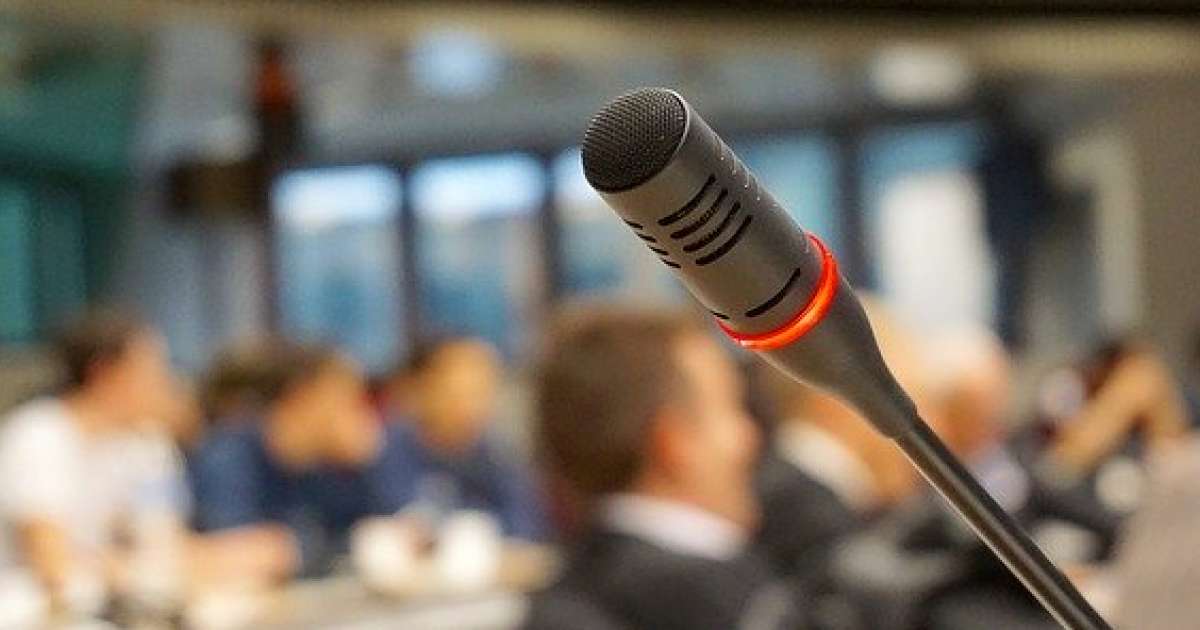 Countdown until the Hermidale Gymkhana