Israel's military said that a Hezbollah cell comprising between three and five militants armed with assault rifles crossed the demarcation line, known as the Blue Line, between Israel and Lebanon by "a few meters," then the Israeli military opened fire with small arms and tank fire. Hezbollah denied staging an operation against Israel. The group said a civilian home was hit by Israeli airstrikes in the Lebanese town of al-Habaria."The Islamic Resistance affirms that there has been no clash or shooting from its part in the events of the day until now. Rather, it was only one party, which was the fearful, anxious and tense enemy," Hezbollah said in a statement. Israel Defense Forces (IDF) spokesman Lt. Col. Jonathan Conricus said on a conference call with reporters: "We spotted them as they moved close to the Blue Line, monitored them and tracked them. Shortly after they crossed the Blue Line, we engaged and were able to thwart the attack. We confirmed visually that the terrorists fled back to Lebanon." The Israeli military said the operation took place near an area known as Har Dov in Israel and Shebaa Farms in Lebanon, which was captured by Israel in 1967 and is claimed by Lebanon.The IDF also used artillery fire to create smoke screens "for defensive purposes," Conricus said. There were no Israeli military casualties in the exchange, according to the IDF spokesman. He added that he did not have any information about the condition of the members of the Hezbollah cell. The incident comes a week after an Israeli airstrike south of the Syrian capital, Damascus, was blamed for the killing of a Hezbollah fighter. Despite denying having carried out an operation against Israeli forces on Monday, the group said in its statement that retaliation for the killing of one of its militants "is definitely coming." Hezbollah Secretary General Hassan Nasrallah had previously vowed to respond to any Israeli killing of the group's fighters in Syria.

'Prepared for any scenario'

Moments after Monday's incident began, Israeli Prime Minister Benjamin Netanyahu said the Israeli military was ready for any situation. "We are constantly monitoring what is happening on our northern border. Our policy is clear. First, we will not allow Iran to entrench militarily on our border with Syria," said Netanyahu. "Second, Lebanon and Hezbollah will bear the responsibility of any attack against us emanating from Lebanese territory. Third, the IDF is prepared for any scenario."The Israeli military immediately imposed restrictions on civilians when the shooting started, ordering them to remain indoors and refrain from any activity in open areas. Those restrictions, which applied to some 40 Read More – Source

Bin Salman ‘tried to persuade Netanyahu to go to war in Gaza’: Sources 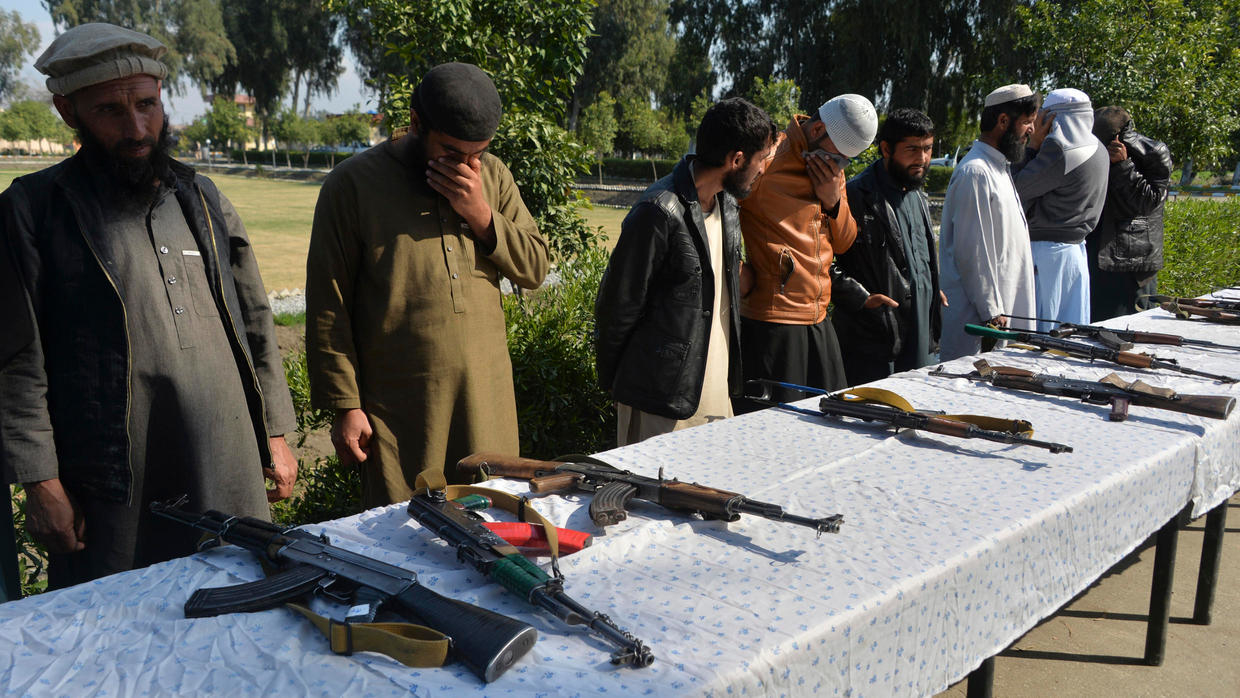