Margaret River filmmaker Richard Todd will feature his emotional documentary Dying to Live at this years CinefestOZ in Busselton.

The film follows the roller coaster journey of six people who are on the transplant recipient waiting list and whether they will receive a transplant – and if it is successful – how it changes their lives.

Mr Todd said it was quite emotional to follow the lives of the people in the film and see what they and their families go through.

“Even just waiting for the phone call affects everyone, they cannot really plan for the future because they do not know if they will have a transplant,” he said.

“If they do not have a transplant there is the potential they will run out of time and die.”

One of the people featured in the film is Cowaramup resident Peter Wood, who was waiting to find whether he would be the recipient of his third kidney transplant.

Mr Todd said he became really close with Mr Wood while he was filming the documentary, when Mr Wood received the phone call he called straight away.

At the time, Mr Wood was on dialysis at Busselton, Mr Todd was able to drive down to Busselton straight away.

“Some of the other people were in other states so it was lucky I was home. I ended up driving him up to Perth for his operation,” he said.

Mr Todd became inspired to make the film after he saw a news segment on television about a seven year old girl called Zaidee who had a terrible brain aneurysm.

“She passed and had donated her organs, her father went on a campaign to raise awareness and start a foundation called Zaidee's Rainbow Foundation.

“What really moved me, I have a daughter who is a similar age, and there were a few stats about how eight in ten people say they would donate but there is only 36 per cent of people in Australia on the organ donor registry.

“A lot of people do not realise they are not on the register anymore, they thought they could just tick a box on their drivers licence.

Dying to Live was recently featured in the Melbourne International Film Festival, Mr Todd said at times during the film there was not a dry eye in the audience.

“We also have some really successful transplant stories by the end of the film so there are some really beautiful emotional highs too.”

Dying to Live will screen at Orana Cinema in Busselton at 12pm on Saturday, August 25 with a Q&A session hosted by actress Sophia Forrest.

Platina Resources – A once in a Blue Moon opportunity 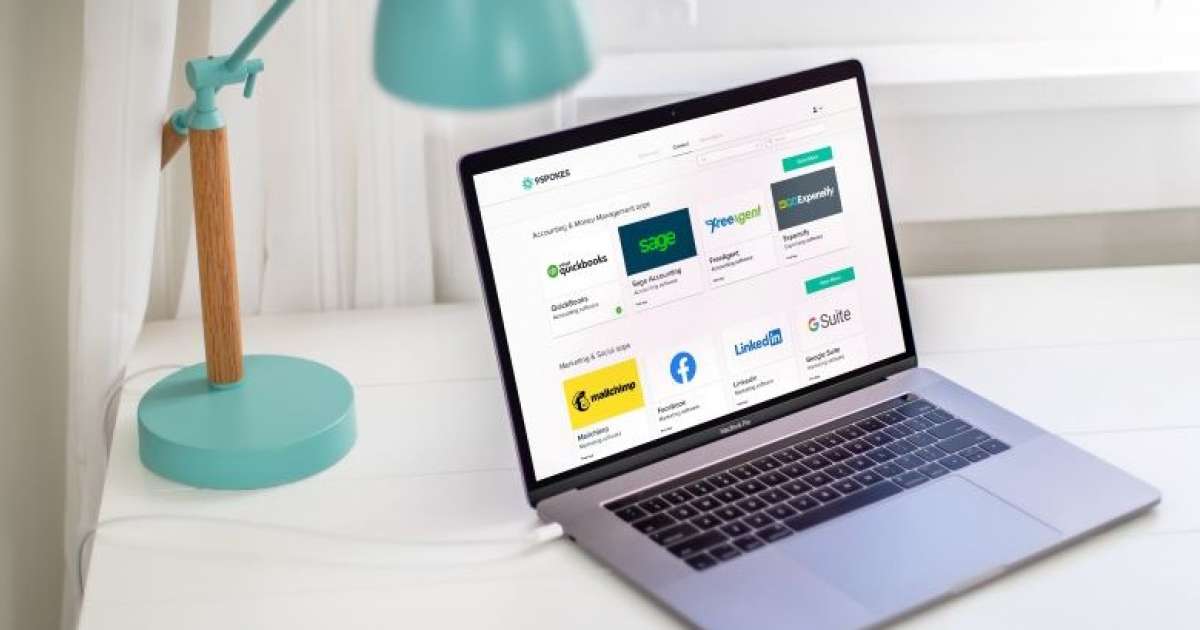