Marmota Ltd (ASX:MEU) has intersected 4 metres at 25 g/t gold from 52 metres from drilling at its Aurora Tank Project in South Australia.

This is now the third outstanding intersection that Marmota has obtained along the NW flank with: 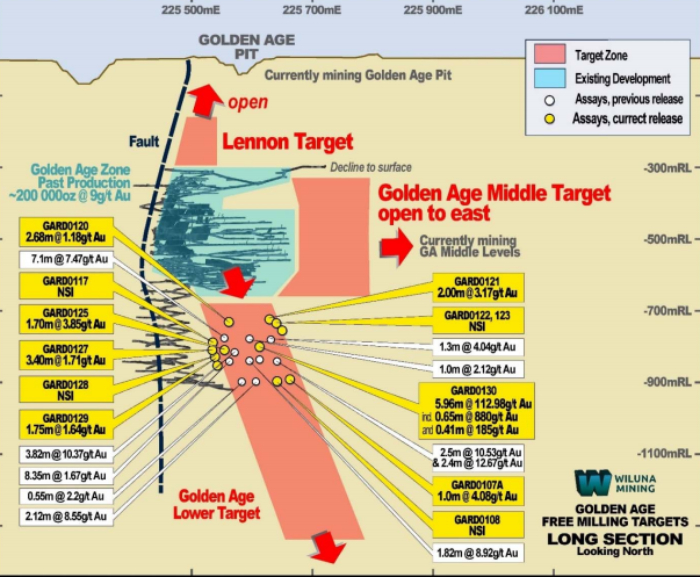