The next round of talks will focus on future trade and security relations between Britain and the EU. At a press conference German Chancellor Angela Merkel welcomed the breakthrough but described the next round of talks as "an even tougher piece of negotiations than we have had until now."French President Emmanuel Macron said "we managed to keep the unity of the 27, the integrity of single market, and compliance with our rules".The heads of government meeting in Brussels on Friday also agreed to guidelines that would allow for a transition period after the UK formally leaves the bloc in March 2019. However, EU countries insisted that during the transition period Britain must follow the rules of the EU's single market, which covers everything from state aid rules to workers' rights, and accept the jurisdiction of the Court of Justice of the European Union.The guidelines also said the EU would not give its chief Brexit negotiator final instructions on what to seek in a trade deal with the UK until March — compressing the timeline for the negotiations even further. The UK will not have a vote in EU matters during the transition period.Earlier, EU Commission President Jean-Claude Juncker told reporters that British voters and Parliament, not Brussels, would be the ones to decide whether or not Brexit goes ahead. When asked whether Brexit will actually happen, Juncker replied: "That depends on the British Parliament and the British people. It's not up to us to decide what the British have to do."The UK public voted in a referendum in 2016 to leave the 28-nation bloc. In a tweet, UK Prime Minister Theresa May welcomed Friday's decision as "an important step on the road to delivering a smooth and orderly Brexit and forging our deep and special future partnership."

Round of applause for May

On Thursday evening, EU leaders gave May an unexpected round of applause after she spoke with her counterparts at a dinner in the EU capital."Some of us thought — including me — that she did make big efforts and this has to be recognized," Juncker said. On Wednesday evening, lawmakers backed an amendment to the Brexit bill that means the UK Parliament must be given a vote on the final deal with the EU before withdrawal begins.It was a narrow defeat for May — 309 to 305 votes — and the first time she had lost a vote in the House of Commons since she became Prime Minister.The vote came less than a week after the UK and EU agreed on the first phase of talks which included the UK's financial obligations to the bloc, treatment of EU citizens living in the UK and avoiding a hard border between the Republic of Ireland and Northern Ireland. The UK was not invited to attend Friday's meeting of EU leaders. 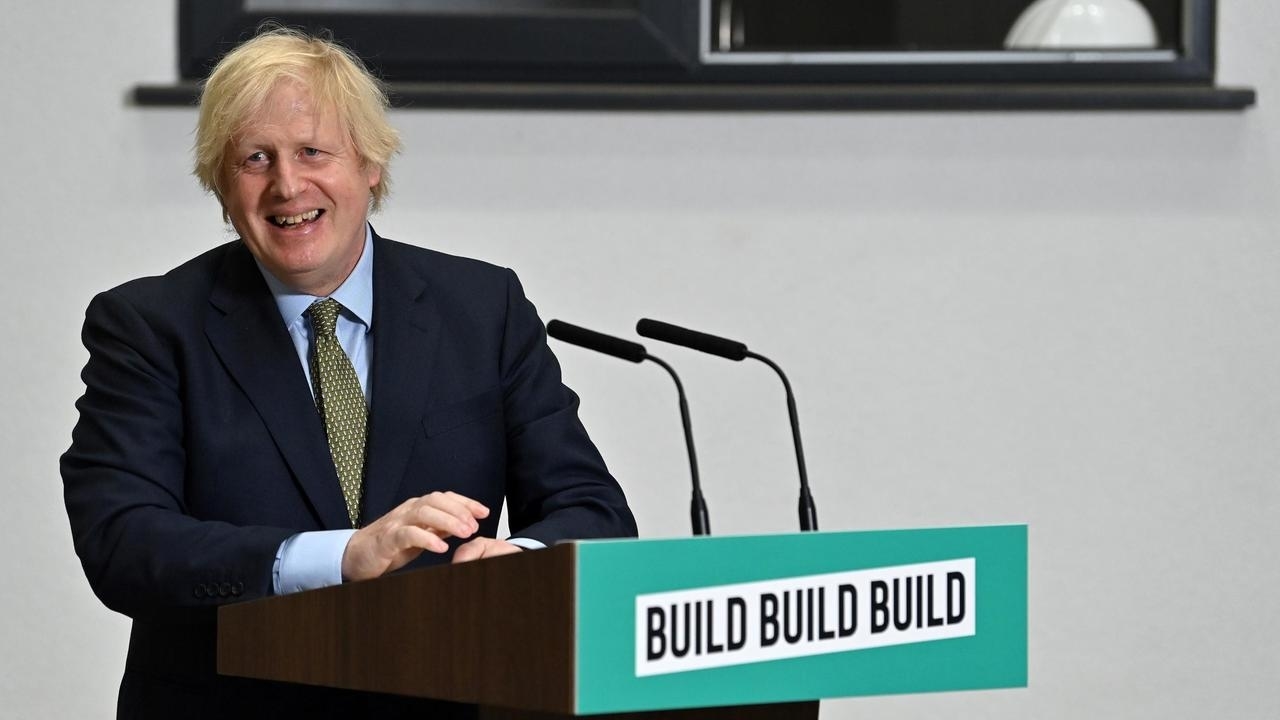