As public anger continued to build against Lukashenko, who has ruled the former Soviet nation for 26 years, Moscow offered him support by saying it would send paratroopers to Belarus for "Slavic Brotherhood" joint drills.

A wave of protests has swept Belarus since the August 9 presidential elections, which demonstrators say was actually won by Sviatlana Tsikhanouskaya. Key opposition figures have since either been jailed or fled the country, with Tsikhanouskaya now in Lithuania.

Lukashenko denies the election was rigged and has said foreign powers are behind the protests.

A vast column protesters marched through the capital Minsk towards a government district on Sunday, chanting "long live Belarus" and "you're a rat," a taunt that has frequently been used against Lukashenko during demonstrations.

They came to a halt and chanted "fascists" as hundreds of riot police with shields blocked off the road. Meanwhile in the city of Brest, police used water cannons on protesters, according to the Nexta Live channel.

The atmosphere was tense, with a large police presence in parts of the capital, and some central areas sealed off with barbed wire, including Oktyabrskaya Square and Independence Square, common focus points of the anti-Lukashenko protests.

'We won't let him sell the country'

On its websites and social media channels, the opposition announced the slogan "We won't let him sell the country" ahead of Lukashenko's first face-to-face meeting with Putin since protests began, which is set to take place on Monday.

Analysts say Putin may seek to exploit Lukashenko's political vulnerability to wring concessions from him, but any agreements compromising Belarus's sovereignty and independence are likely to enrage Belarusian protesters further.

Over the last week, Lukashenko's security forces have stepped up arrests of opposition figures who are still in Belarus.>Read More – Source 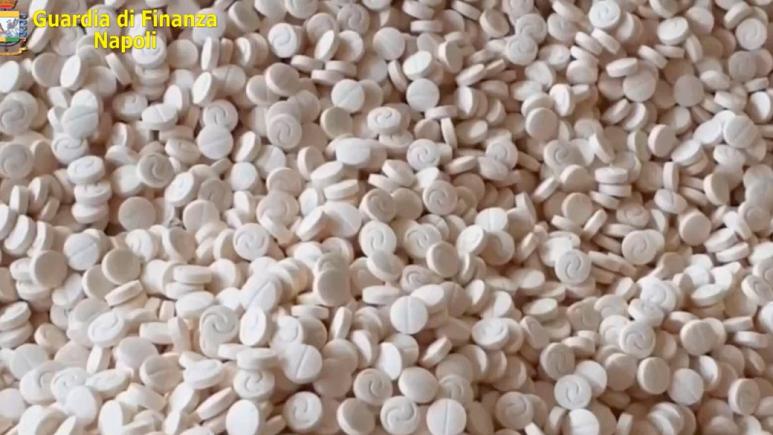