It has many concerned that a tit-for-tat cycle of border clashes, usually diffused by international diplomacy, may continue unabated and spark a longer, nastier war.

What is the dispute about?

Control over the mountainous area of Nagorno-Karabakh. Populated and controlled by ethnic Armenians, and aided by the Armenian diaspora, it sits inside Azerbaijani territory, connected to Armenia proper by a costly highway. It is heavily militarized and its forces have been backed by Armenia, which has a security alliance with Russia. Azerbaijan has long claimed it will retake the territory, which is internationally recognized as Azerbaijani. Control over the area has become a point of nationalist — almost existential — pride in both countries.

Why is this flareup happening now?

It's unclear what started this latest escalation. Azerbaijan says Armenia provoked them with aggression. Armenia says Azerbaijani forces attacked. Tensions have risen since July, when several days of clashes rocked the border between Armenia and Azerbaijan. These clashes killed 11 Azerbaijani soldiers and one civilian, Azerbaijan said, and prompted tens of thousands of protesters to take to the streets of Baku, demanding the region's recapture. Turkey, seeking an enhanced regional role and an ally of the ethnically Turkic Azerbaijanis, has been offering support — perhaps military — and loudly backed Azerbaijan's claims.

Is it likely to escalate to full-scale war?

The normal rhythm of this conflict would anticipate diplomacy to rush in and calm the guns after 48 hours of blood-letting. But that hasn't happened yet, and the opposite is fast becoming true. Armenia declared martial law Sunday and mobilized all its forces. Azerbaijan followed with martial law Sunday, and partial mobilization Monday. Baku has long said it would retake the area and has oil riches to spend on forces to achieve those same ends. The conflict is so overlooked and little-known in the outside world, that some speculate the fighting may spiral out of control, with Washington too distracted and inward-looking to muster its full diplomatic might to stop it. The US has had a deputy secretary of state call both sides to "urge both sides to cease hostilities immediately," and President Donald Trump has said "we'll see if we can stop it."

Why are Russia and Turkey addressing it?

Again, Turkey and Russia find themselves on opposing sides of a febrile front line. Like in Syria and Libya, their proxies — mercenaries or allied armies — are battling for control of parts of a Middle East, or Caucasus, where a lighter US footprint has imbalanced the delicate distribution of power. Turkey has been particularly effusive in its encouragement of Azerbaijan, with President Recep Tayyip Erdogan saying on Twitter that Armenia has "once again proven that it is the biggest threat to peace and serenity in the region. The Turkish nation continues to stand by its Azerbaijani brothers and sisters with all its means, as it has always done."The Kremlin has been a calmer force, with President Vladimir Putin calling Armenian Prime Minister Nikol Pashinyan and noting "it is important now to take all necessary efforts to prevent a military escalation of the confrontation, and most importantly — to stop military operations." But Moscow is a long-term supporter of Armenia, in weapons and diplomacy, and will be unlikely to tolerate Turkey imposing its will in its former Soviet area of influence. Putin also has a good relationship with Azerbaijani President IlhaRead More – Source 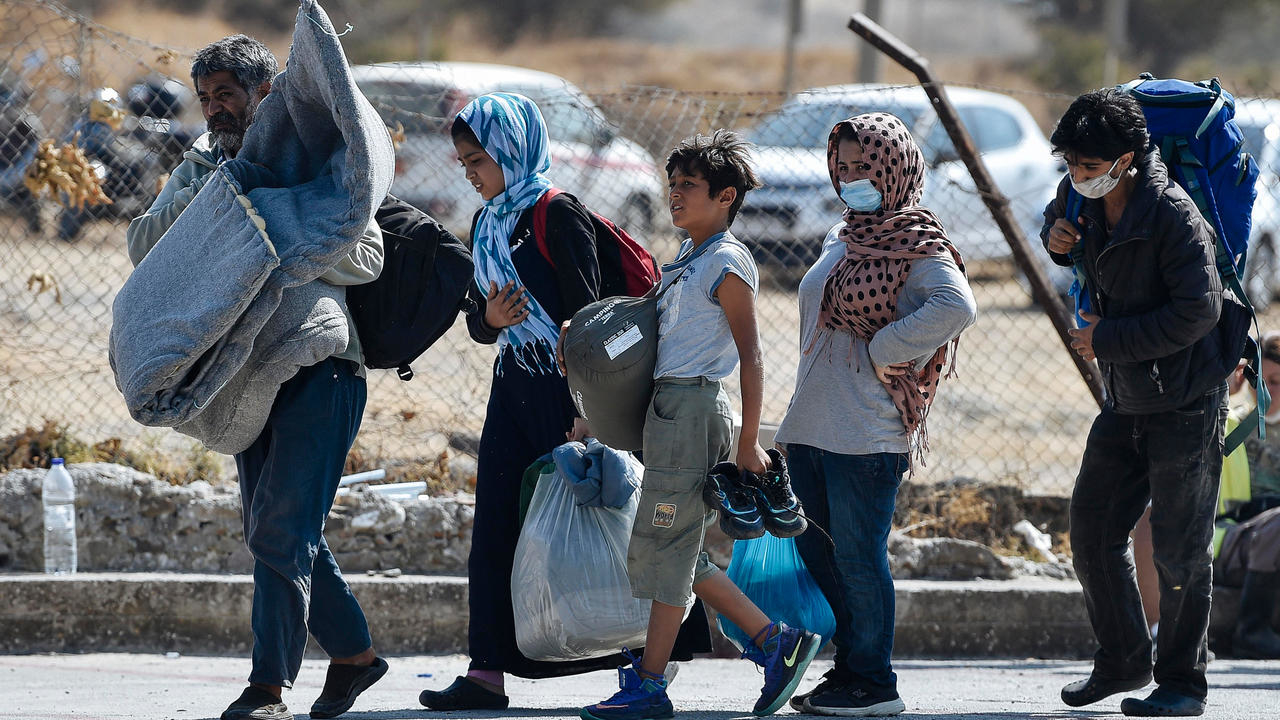 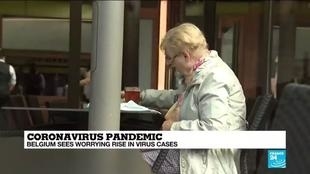