Mr Morrison told the ABC’s Insiders program the city is a “very chaotic environment” but they are working to evacuate as many people as they can.

“We are certainly getting Australians out and Afghan visa holders on their way to Australia, but we are also doing the same for other countries, just as they have done for us,” he said.

“We are uplifting not just Australians and Afghan visa holders for Australia, but those from the United Kingdom, the United States and New Zealand.”

The prime minister was asked whether Australia would advise people against travelling to the airport, as the United States and Germany had done.

“I can’t speak for the advice of others,” he said.

“But given the situation, which I’ve got to stress is terribly dangerous outside the airport, and there are enormous frustrations, all countries are experiencing that in trying to bring people through and get them through the gate.”

US and Germany officials advised their citizens stranded in Afghanistan to avoid travelling to Kabul airport “because of potential security threats”.

The US embassy in Afghanistan issued a security alert on Saturday, advising their citizens to avoid travelling to the airport unless they receive individual instructions to do so.

“Because of potential security threats outside the gates at the Kabul airport, we are advising US citizens to avoid travelling to the airport and to avoid airport gates at this time unless you receive individual instructions from a US government representative to do so,” the statement said.

More than 440 Australians and Afghan visa holders have been evacuated from Kabul since August 18. 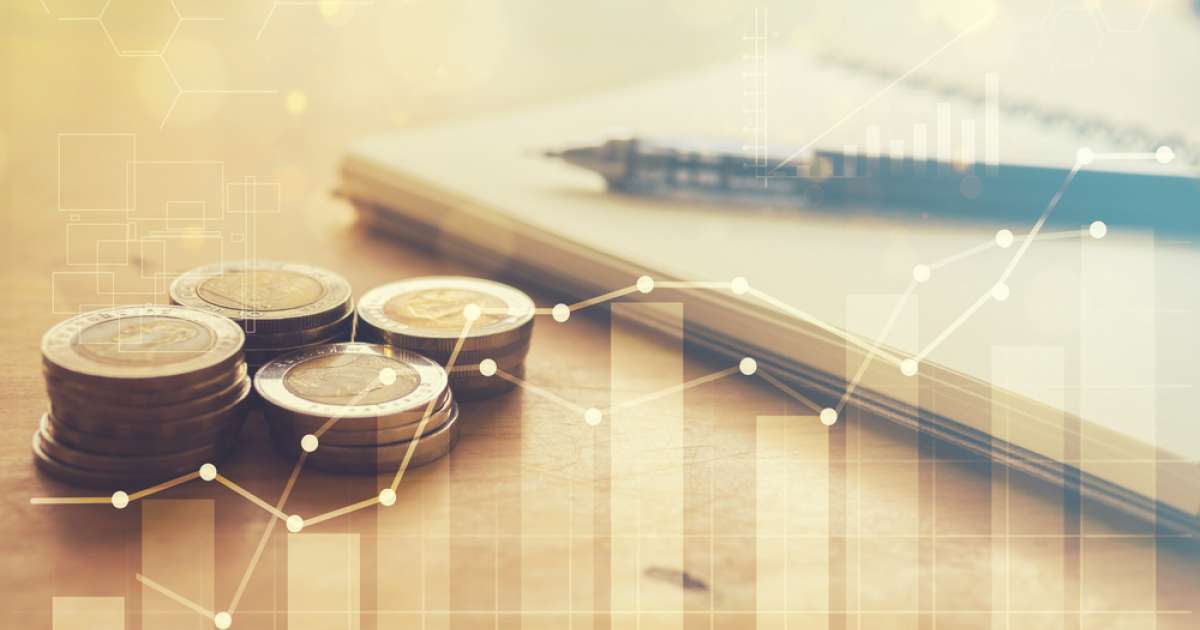