independent.ie- Opposition plans to turn anger over Alexei Navalny’s imprisonment into parliamentary seats, at the expense of the ruling United Russia party in elections this year, have suffered a setback a fter an acrimonious outbreak of infighting.

The row began when the veteran founder of Yabloko, a prominent anti-Kremlin party, urged people to turn their back on Mr Navalny, who has clearly emerged as the most high-profile opposition politician after his arrest and jailing sparked nationwide protests.

“Everyone must decide whether to support Navalny or not,” Grigory Yavlinsky wrote in an article which accused Mr Navalny of being a xenophobic and authoritarian nationalist, which the 44-year-old has denied in the past.

“But you need to understand. A democratic Russia, respect for people, and a life without fear and repression are incompatible with Navalny’s policies.”

Parliamentary elections will be held in September when Mr Navalny’s allies plan to encourage people to vote tactically. It has caused upheaval in Yabloko and drawn fierce condemnation from Mr Navalny’s allies, some of whom have urged Yabloko to expel Mr Yavlinsky.

Some members criticised Mr Yavlinsky, saying he risked driving voters away at a time when people were looking for an outlet after the protests.

“Either our party can represent these people or we’ll be left without voters – the only oxygen for political parties,” Lev Shlosberg, a prominent Yabloko politician, wrote in a riposte.

Yevgeny Roizman, the former anti-Kremlin mayor of the city of Yekaterinburg, announced he could no longer run for parliament on a Yabloko ticket. 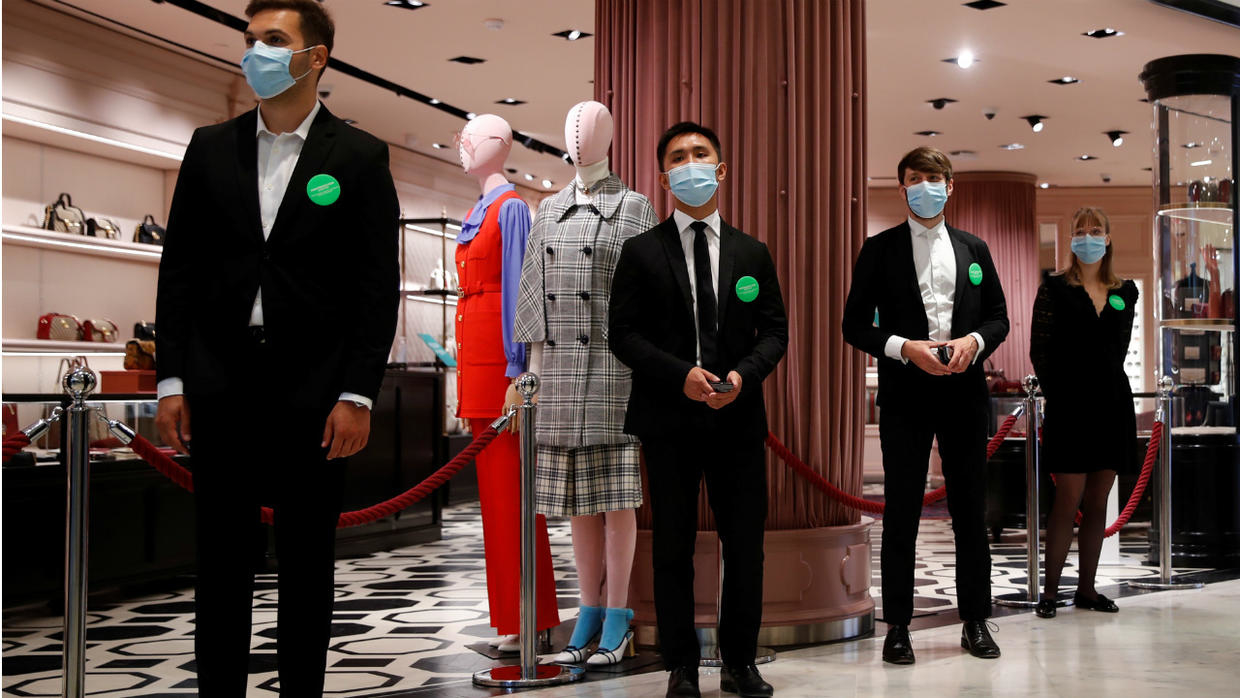 US releases list of oligarchs and politicians linked to Putin