The UK government on Wednesday committed £30 billion ($37 billion, 33 billion euros) to saving jobs and helping the young find work in an economy ravaged by the coronavirus pandemic.

Delivering a mini-budget to parliament, finance minister Rishi Sunak announced bonuses to companies retaining staff and taking on apprentices, investment in eco-friendly jobs and even allowing Britons to enjoy discounted meals in some restaurants.

"People need to know that although hardship lies ahead, no-one will be left without hope," Chancellor of the Exchequer Sunak said.

Noting that "people are anxious about losing their jobs, about unemployment rising", Sunak said: "We're not just going to accept this."

The budget pledges £1,000 for firms to take on trainees, and £2 billion to subsidise placements for 16-to-24-year-olds from lower income families.

But Sunak insisted that the government's furlough scheme already in operation to protect millions of private-sector jobs had to end in October as planned.

Sunak — a 40-year-old former Goldman Sachs analyst just five months into the second-most powerful job in government — said the UK economy had contracted by 25 percent from one of Europe's longest lockdowns, "the same amount it grew in the previous 18 years".

The package includes £2 billion in grants for households to insulate homes and make them more energy efficient, and £1 billion for public sector buildings, including hospitals.

The plan is part of Britain's long-term pledge to reduce carbon emissions to net zero by 2050.

Greenpeace UK called the new money an "important start", but noted that it was "dwarfed by green recovery commitments in Germany and France".

Britain is in the final stages of rolling back nationwide coronavirus restrictions imposed on March 23, starting with the hospitality and tourism industries.

Since the crisis began, the Bank of England has pumped cash stimulus worth £300 billion into Britain's economy and slashed its main interest rate to a record-low 0.1 percent.

Experts estimate the total cost of government emergency measures could run as high as £300 billion.

The crisis has forced Prime Minister Boris Johnson to make spending commitments usually favoured by the left-leaning Labour party rather than his own Conservatives. 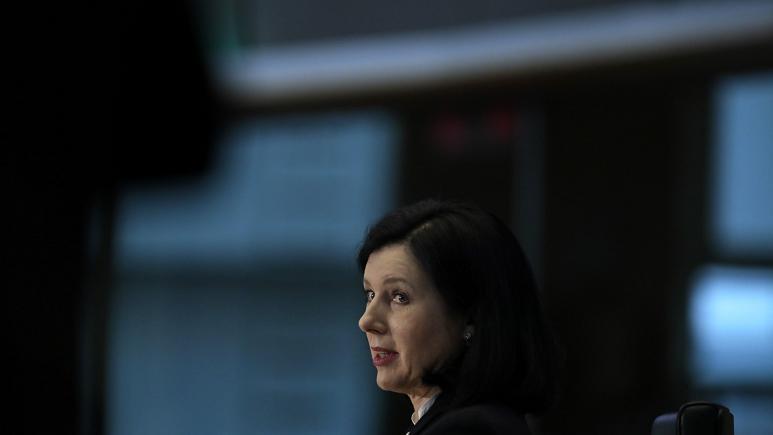