9news– Hungarian doctors and health care workers began getting vaccinated on Saturday with one of the continent’s first shipments of the Pfizer-BioNTech coronavirus vaccine, upsetting the European Union’s plans for a coordinated rollout of the first shots across the 27-nation bloc on Sunday.
The first shipments of the vaccine arrived at hospitals across the EU in super-cold containers late Friday and early Saturday after being sent from a manufacturing centre in Belgium before Christmas.
It was not immediately clear why Hungarian authorities began their vaccinations a day early. Authorities in Slovakia also announced that they planned to begin administering their first doses on Saturday evening.
European Commission President Ursula von der Leyen released a video celebrating the vaccine rollout, calling it “a touching moment of unity.”
“Today, we start turning the page on a difficult year. The COVID-19 vaccine has been delivered to all EU countries. Vaccination will begin tomorrow across the EU,” she said.
The rollout marks a moment of hope for a region that includes some of the world’s earliest and worst-hit virus hotspots — Italy and Spain — and others like the Czech Republic, which were spared early on only to see their health care systems near their breaking point in the fall.
Altogether, the EU’s 27 nations have seen at least 16 million coronavirus infections and more than 336,000 deaths. The vaccine rollout will help the bloc project a sense of unity in a complex lifesaving mission after it faced a year of difficulties in negotiating a post-Brexit trade deal with Britain. It also brings a sigh of relief for EU politicians who were frustrated after Britain, Canada and the United States began their vaccination programs earlier this month.
“It’s here, the good news at Christmas,” German Health Minister Jens Spahn said at a news conference Saturday. “This vaccine is the decisive key to end this pandemic.”
“It is the key to getting our lives back,” Spahn said.
The first shipments, however, are limited just under 10,000 doses in most countries, with the mass vaccination programs expected to begin only in January. Each country is deciding on its own who will get the first shots — but they are all putting the most vulnerable first.
In Hungary, the first shipment of 9750 doses — enough to vaccinate 4875 people, since two doses are needed per person — arrived by truck early on Saturday and were taken to the South Pest Central Hospital in Budapest. The government said four other hospitals, two in Budapest and two others in the eastern cities of Debrecen and Nyíregyháza, would also receive vaccines from the initial shipment.
French authorities said they will prioritise the elderly, based on the virus’s deadly impact on older people in previous virus surges in France. The French medical safety agency will monitor for any potential problems.
Germany, where the pandemic has cost more than 30,000 lives, will begin with those over 80 and people who take care of vulnerable groups.
Spanish authorities said the first batch of the vaccine to reach the country had arrived in the central city of Guadalajara — where the first shots will be administered on Sunday morning at a nursing home.
In Italy, which has Europe’s worst virus death toll at over 71,000 people, a nurse in Rome at Spallanzani Hospital, the main infectious diseases facility in the capital, will be the first in the country to receive the vaccine, followed by other health personnel.
In Poland, the first two people to be vaccinated on Sunday will be a nurse and a doctor at the Interior Ministry hospital in Warsaw, the main coronavirus hospital in the capital, followed by medical personnel in dozens of other hospitals.
Polish Prime Minister Mateusz Morawiecki called it the patriotic duty of Poles to get vaccinated — a message directed at a society where there is a high degree of vaccine hesitancy born from a general distrust of authorities.
In Bulgaria, where vaccine hesitancy also runs high, the first person to get the shot will be Health Minister Kostadin Angelov, who has promised an aggressive campaign to promote the benefits of the shots.
In Croatia, where the first batch of 9,750 vaccines arrived early on Saturday, a care home resident in Zagreb, the capital, will be the first to receive the vaccine on Sunday morning, according to state HRT TV. Authorities also planned to involve celebrities and other public figures in a pro-vaccination campaign.
“We have been waiting for this for a year now,” Romanian Prime Minister Florin Catu said on Saturday after the first batch of the vaccine arrived at a military-run storage facility there.
The vaccinations begin as the first cases of a new variant of the virus that has been spreading in the UK have now been detected in France and Spain. The new variant, which British authorities said is much more easily transmitted, has caused European countries, the United States and China to put new restrictions on travel for people from Britain.
READ MORE: New ‘more contagious’ virus strain detected in country of 68 million
A French man living in England arrived in France on December 19 and tested positive for the new variant on Friday, the French public health agency said. He has no symptoms and is isolating in his home in the central city of Tours.
Meanwhile, health authorities in the Madrid region said they had confirmed the UKvariant in four people, all of whom are in good health. Regional health chief Enrique Ruiz Escudero said the new strain had arrived when an infected person flew into Madrid’s airport.
German pharmaceutical company BioNTech is confident that its coronavirus vaccine works against the new UK variant, but further studies are needed to be completely certain.
Tags
COVID-19 EU Hungary 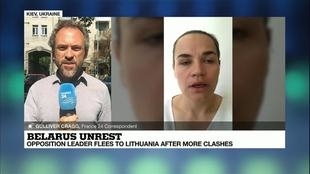 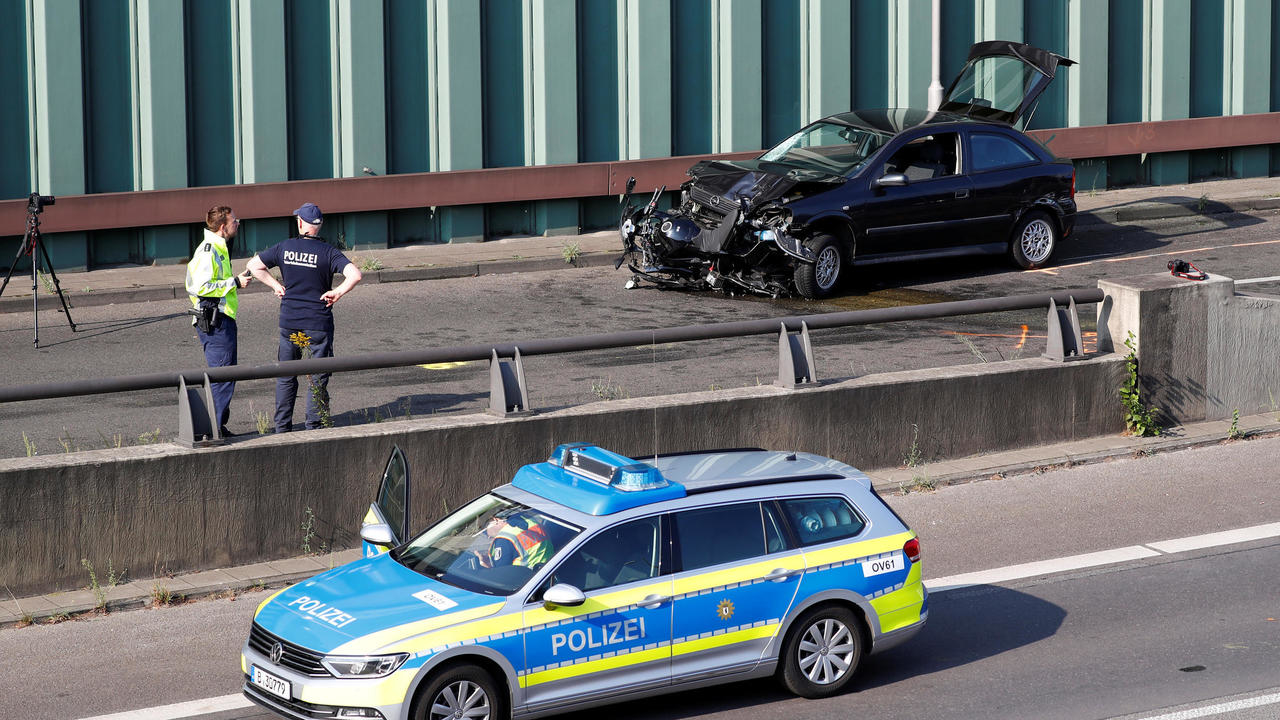