abc– Communications Minister Paul Fletcher has rejected suggestions he plans to sack ABC chair Ita Buttrose if he is unhappy with her response over a Four Corners investigation.

Mr Fletcher wrote to the ABC board on December 1 with more than a dozen questions about the program, Inside the Canberra Bubble, which centred on alleged misconduct by ministers Alan Tudge and Christian Porter.

He told ABC Insiders he was expecting a “serious and substantive” response from the public broadcaster but was not considering firing Ms Buttrose over the spat.

“Ita Buttrose is a very experienced media figure and I do have confidence in the way that she is operating in her role,” Mr Fletcher said.

“I certainly have no intention of sacking the chair of the ABC. She does an important job.”

The episode also revealed Acting Immigration Minister Alan Tudge had an affair with a former adviser in 2017. Mr Tudge has apologised for his behaviour.

The Communications Minister has asked Ms Buttrose to explain why it was appropriate for the ABC to air such detailed aspects of the lives of Mr Porter and Mr Tudge, questioning whether it was in the public interest.

One of the 15 questions Mr Fletcher put to the ABC was: “Why, in the judgement of the board, are the personal lives of politicians newsworthy?”

“The basis for my letter was that … the ABC’s journalism needs to be impartial according to the recognised standards of objective journalism, and it is entirely appropriate that those judgements and decisions sit with the board and with management,” Mr Fletcher told Insiders.

The ABC is expected to respond in the coming days, but Mr Fletcher has refused to commit to making the broadcaster’s response public — despite publicising his complaints on social media.

“Well, what I will do is I will look at her response. I’m expecting a serious and substantive response … I will make a judgement when I receive it,” he said.

Mr Fletcher again “disagreed” that his letter to Ms Buttrose was a retaliatory measure to defend his frontbench colleagues.

“I’m the minister charged with overseeing the ABC. It’s very clear they have editorial independence, but this is an entirely appropriate question for me to be asking,” he said.

Insiders host David Speers asked Mr Fletcher what his next move would be if he was unsatisfied with the ABC’S reply, but the minister would not be drawn on suggestions the board would strongly defend the episode.

“I won’t respond to a paraphrased version of what might be in there put to me by you or anybody else,” he said. 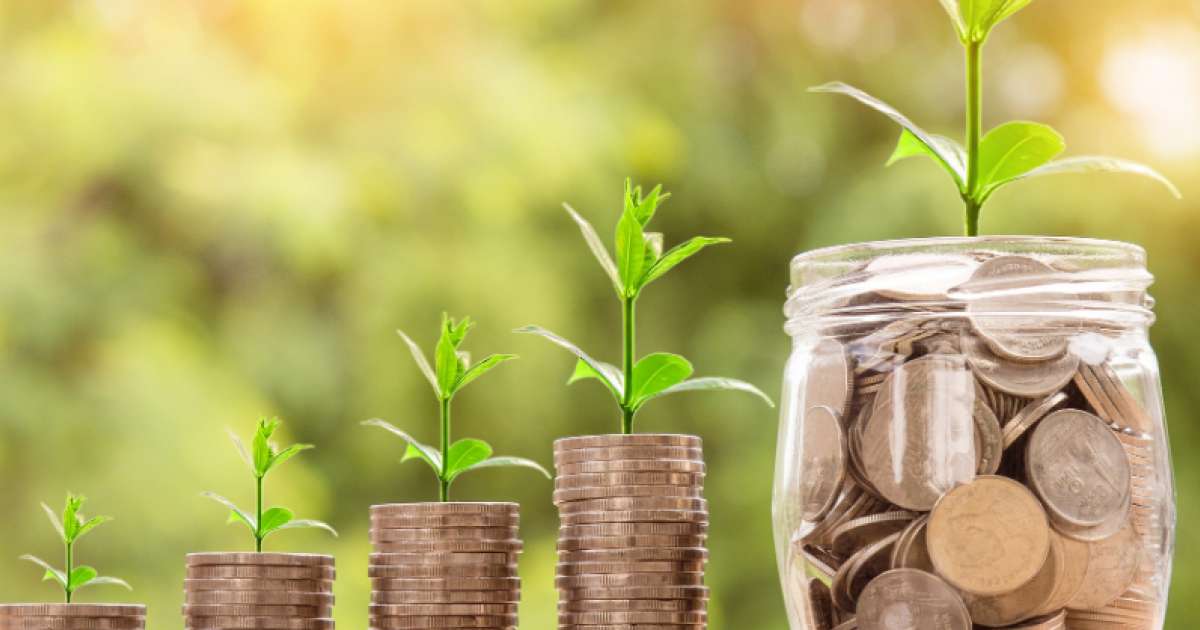 Sydney’s Centennial Park in lockdown as shots are fired