skynews– Treasurer Josh Frydenberg says the Australian economy is “coming back” from a “once-in-a-century pandemic” after it emerged the GDP grew by 3.3 per cent. The September quarter saw an increase of 3.3 per cent which exceeded expectations. The June quarter saw a decrease of seven per cent. “Today’s increase in the September quarter of 3.3 per cent is the largest quarterly increase in GDP since 1976,” he said. Mr Frydenberg said although the recession may technically be over Australia’s economic recover still has some way to go. “There is a lot of ground to make up and many Australian households and many Australian businesses are doing it tough – very tough. “The road ahead will be long, hard and bumpy but the Australian economy has demonstrated its remarkable resilience and Australia is as well positioned as any other nation on earth”. 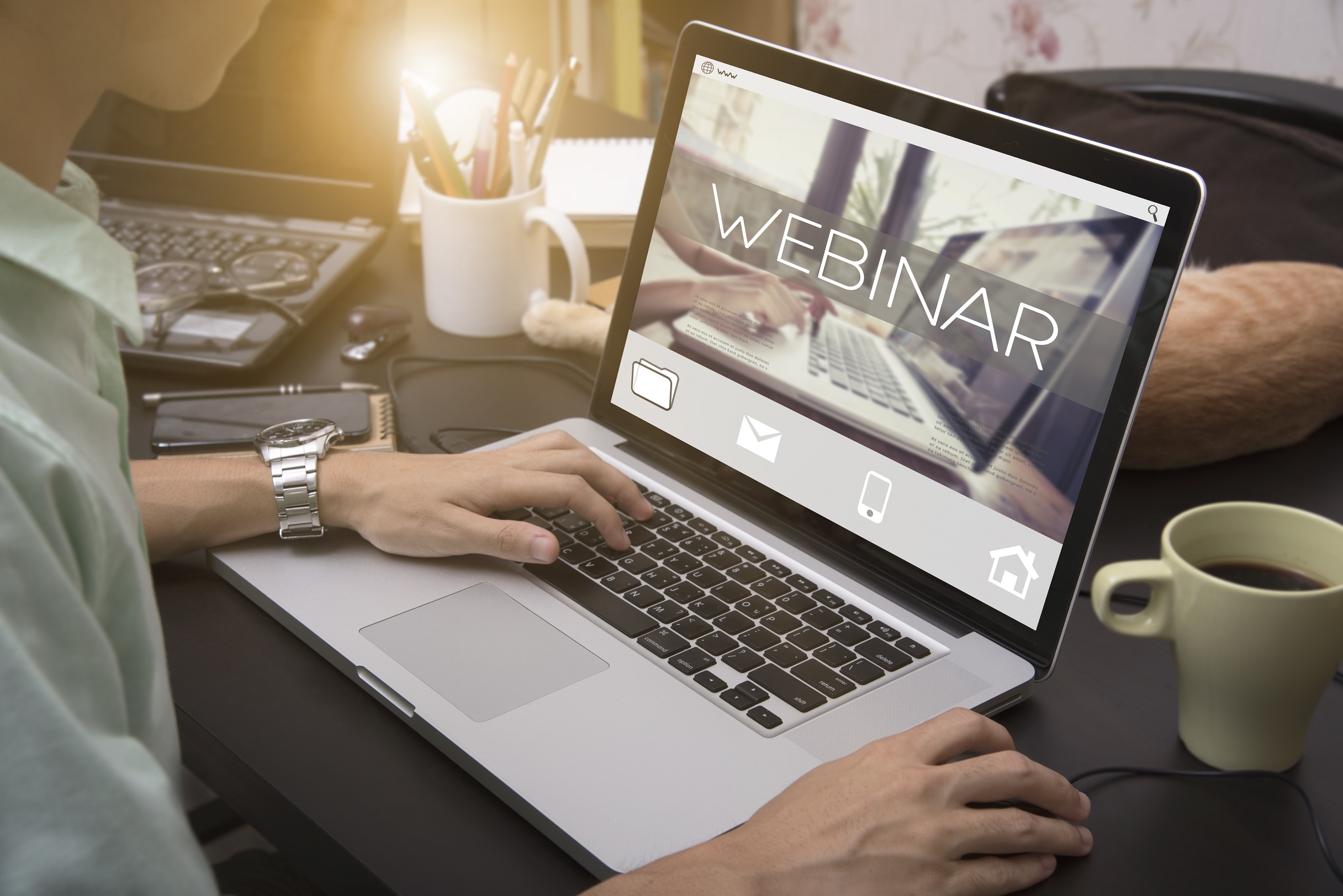