He recently told Proactives Andrew Scott: “We are 60% completed at the project and that percentage is ticking up every couple of days so theres lots and lots going on up there.

“Total committed procurement is well over 90%, our concreting on site is also well over 90% and nearing completion and the steel structure is being completed.

“Its all moving along at a rapid rate of knots and were seeing visual progress every day.”

The development of on-lake infrastructure continues to progress with work on the fourth of six pond trains underway and 62.4 kilometres of trenches completed.

Swiericzuk said: “Weve got the three trains that were built under stage one and stage two now in long-term production.

“Weve started construction and started filling [the fourth train] theres brine chasing the constructors down the fairway at the moment.

“Probably December/January is when well look at completing trains five and six in the pond network."

The company is drilling bores on the paleochannel and seeing some good results out of the borefield that might do the heavy lifting – instead of having to build more trenches. 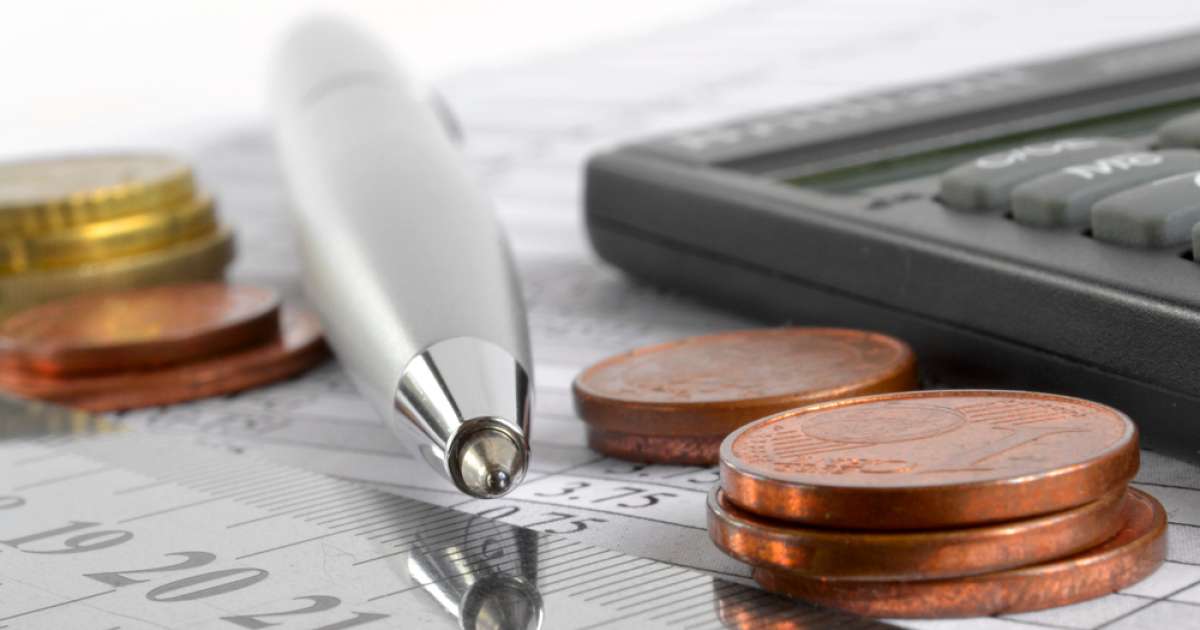