Musk said: “Its relatively straightforward to do a cathode thats two-thirds nickel, one-third manganese, which will allow us to make 50% more cell volume with the same amount of nickel.”

Beneficiation test-work completed during the first quarter of 2020 on E25s Butcherbird Manganese Project in Western Australia highlighted a compelling opportunity to fast-track the development of the project by implementing a low capital cost start-up stage exporting manganese lump ore.

The pre-feasibility study (PFS) and maiden reserve for the project confirmed outstanding economics and a low capital requirement, with the potential to be Australias next significant manganese mine.

It has a low capital requirement of $14.5 million and an average annual operating cash flow of $32.1 million for years 1-5.

There is a simple payback period six months from the start of operations.

The base case assumes annual production and sale of 312,000 tonnes per annum of medium grade lump manganese ore grading 30-35% manganese.

The company has also lodged a Works Approval with DWER and has received approval from the Mains Road Department for mine access road design.

The latest results will enable Bryah to complete geological modelling and a mineral resource estimation for this high-grade prospect. 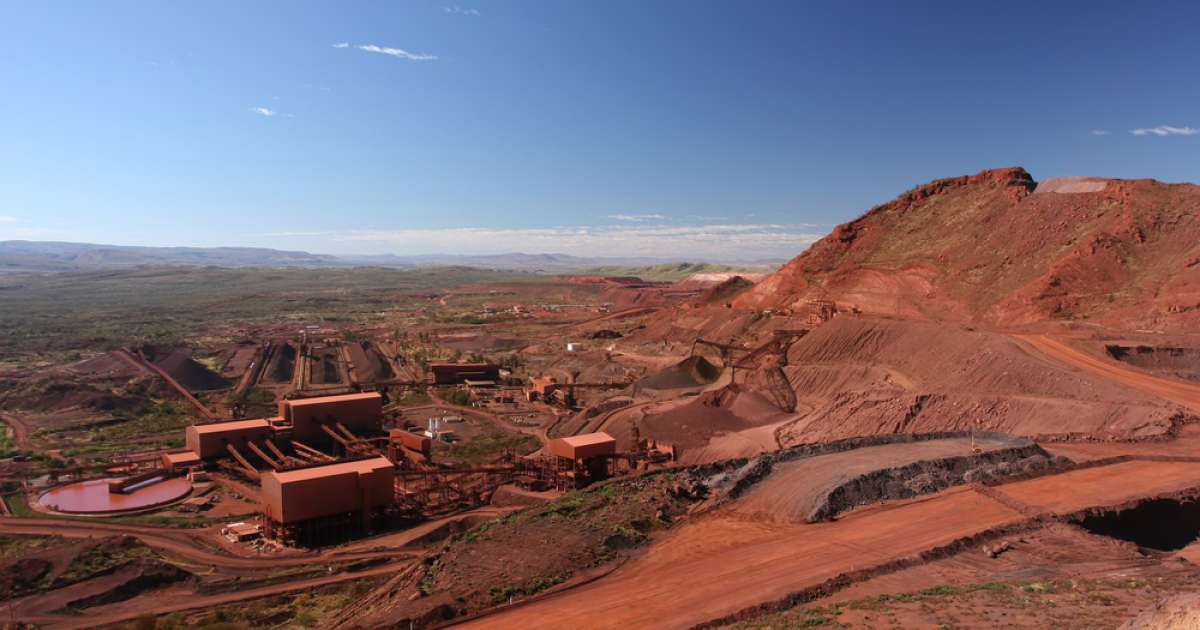