Drilling target geological units have been identified and extend for 2.5 kilometres and 1.5 kilometres at Redmill and Grindall respectively, with both open beyond the extents of the survey.

Nelson executive director and CEO Adam Schofield said: “I am thrilled with the outcome of the recent fieldwork which may confirm a potentially large gold zone that should be linked to the previously identified 20-kilometre gold geochemical strike.

“We have clearly defined favourable targets for follow-up ground geophysics and drilling which is a significant step forward for the project.

“We anticipate drilling will commence in late October, with the results likely to be announced in December.”

The Woodline project comprises 656 square kilometres of tenure with four individual prospects – Socrates, Grindall, Redmill and Harvey – with the later three each having the potential to host a Tropicana-scale gold deposit. 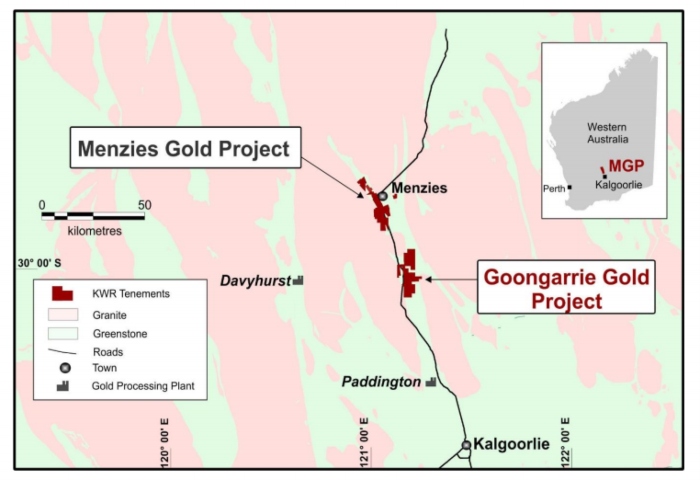