Believe it or not, hes actually staying until a new successor is appointed.

But compared to the original sanction proposed after his company was publicly censured for blowing up a 46,000 year-old aboriginal site, the “mutually agreed” separation of Jean-Sébastien Jacques and Rio Tinto PLC (LON:RIO)(ASX:RIO) is at least a significant stride in the right direction.

But the only real saving grace in this whole sorry situation is that it wasnt just the wider world that looked on with shock and horror at the destruction of the burial grounds at the Juukan Gorge in the Pilbara, it was the mining industry too.

The mining industry knows it has a PR problem. Its known for some time. All new junior and mid-tier companies bake in ESG programmes from their very inception these days. They are budgeted for and taken seriously, and whereas in decades gone by community relations work would always have been tacked on at the end of presentations, investors are keen to hear about it up front. They know as well as anyone else that if a company doesnt have whats now termed “social licence” nothings coming out of the ground, no matter how valuable it is.

But at the top end, it may be that some companies still think they are just too big to fail. During the apartheid era, Anglo American (LON:AAL) famously controlled much of the land in South Africa, with a legal title that was much stronger than anything youre likely to see in the world today. It took some years after the election of the ruling African National Congress for all that to be unravelled, but although still riddled with imperfections, South Africas current legal and financial framework does at least testify that cultural change can be wrought both within and without the industry.

Rios history is slightly less stark. Or to put it another way – the plight of the aboriginal communities in Australia have received a lot less media attention than apartheid did. But that initial advantage may now start working against it. Because the realisation amongst the wider investment community that Rio Tintos internal processes are so unfit for purpose that not only are they able to green-light the destruction of ancient and sacred aboriginal sites well into the twenty-first century, but they are apparently also unable to see the gravity of allowing such actions to take place.

Its not just the violation of graves – its the bulldozing of an entire culture. In todays media and social media climate, things are brittle enough. Extra care and attention is needed from companies that make a business of tearing up land for profit, and its hard enough to do well even when there is social licence. But to walk with eyes wide-open into this PR nightmare and moral disaster zone shows an incompetence and inability to understand the modern world that we all livRead More – Source

On your phone while crossing the road? That could be $200 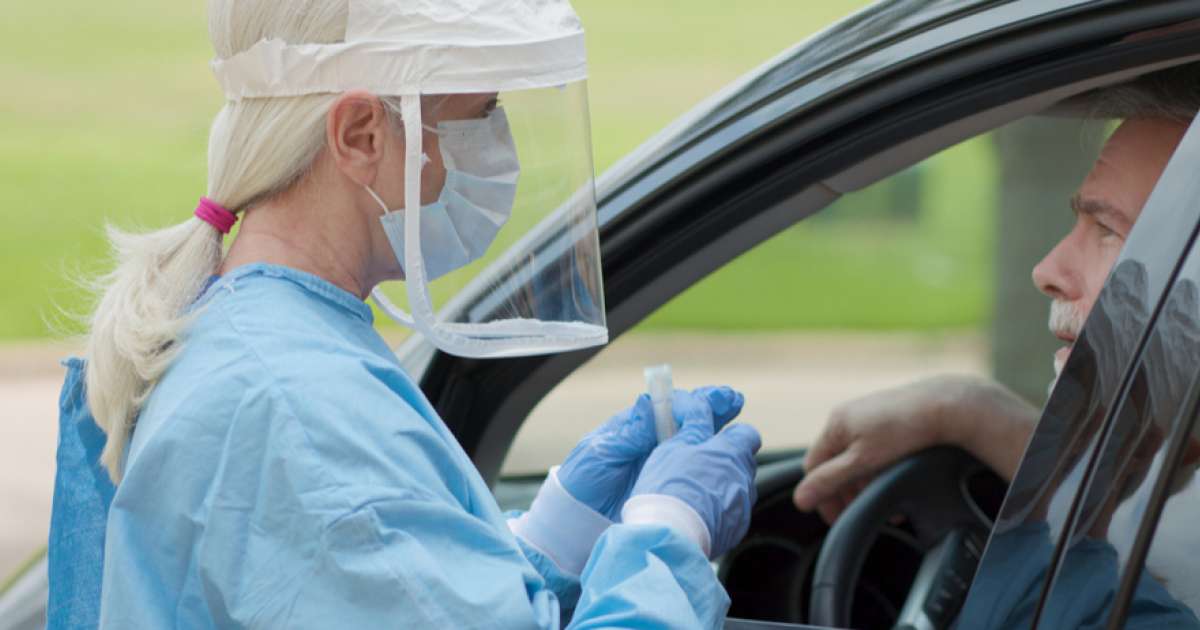