abc- Australia has doubled its coronavirus vaccine stocks after hundreds of thousands of doses of the Oxford-AstraZeneca vaccine were flown into Sydney on Sunday.

The federal government says it hopes the new vaccine will be going into people’s arms from Monday, March 8.

What happened on Sunday?

Three hundred thousand doses of the Oxford-AstraZeneca jab arrived from overseas on a plane which landed at Sydney airport.

The vaccine doses have been transported to a storage facility in Western Sydney, where they are being kept under tight security.

Catch up on the main COVID-19 news from February 28 with our blog.

These are the first doses of the AstraZeneca jab to arrive in Australia.

They will now be batch-tested by scientists from the Therapeutic Goods Administration (TGA) before a planned rollout on March 8.

Australians have been getting vaccinated for the last week.

However, those vaccinations have been carried out using the Pfizer-BioNTech vaccine.

That vaccine needs to be transported and stored in ultra-cold temperatures.

By contrast, the Oxford-AstraZeneca vaccine can be stored at fridge temperature making it easier to distribute.

The rollout of the Pfizer vaccine started in February, with 20 million doses soon to be available.

This vaccine is manufactured offshore and requires two doses, each administered 21 days apart.

Australia has secured 53.8 million doses of the AstraZeneca vaccine.

Sunday’s shipment is the first of 3.8 million doses which will be delivered from overseas.

Another 50 million doses will be manufactured in Australia in monthly batches by medical giant CSL.

Most Australians will get the AstraZeneca jab, which also needs two doses, administered 12 weeks apart.

The TGA will now check the vaccines have been stored at the right temperature and run batch tests to ensure they meet Australia’s strict quality standards.

“In one shipment we have more than doubled the total amount of vaccines that have arrived in Australia,” Mr Hunt said.

“We will now be able to scale up the vaccination rollout to our priority groups, including our most vulnerable Australians and to our frontline border and health workers.

“Most Australians will receive the University of Oxford-AstraZeneca vaccine.

“Australia is in a unique position because, importantly, this vaccine gives us the ability to manufacture onshore. Every Australian who wishes to be vaccinated will be able to receive a vaccine this year.”

Mr Hunt described the vaccine arrival as “another important milestone”.

“More shipments will follow and then in late March, the first of the CSL Australian-made, Australian-produced AstraZeneca vaccines are expected to arrive on the basis of 1 million doses per week, with approximately 2 million expected before the end of March.” 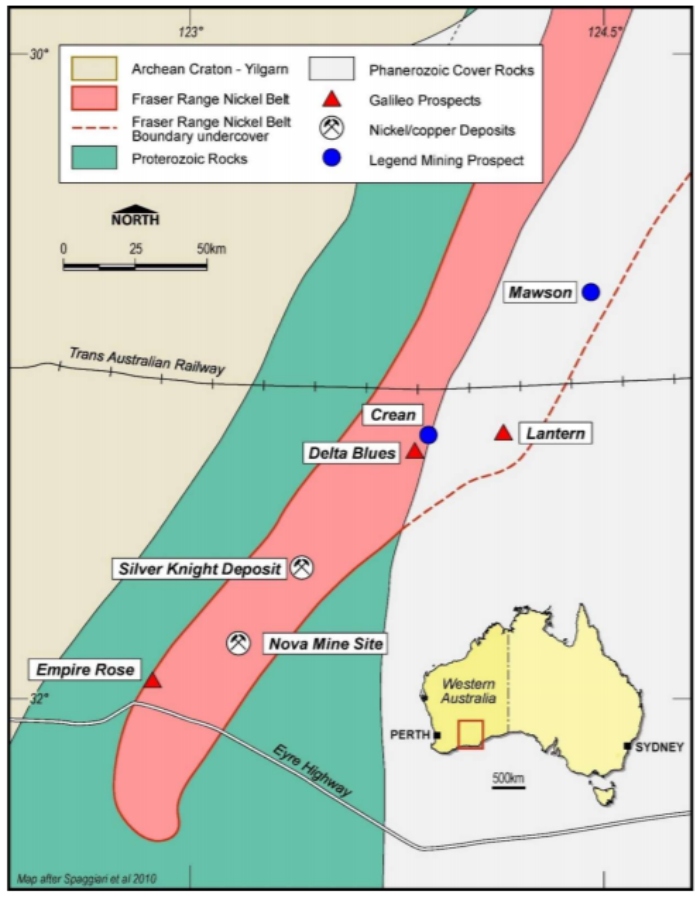