The samples were collected during geological reconnaissance and systematic soil sampling of the highly prospective target within the prolific Tintina gold province.

They have provided the company with high expectations for its initial drilling campaign set to begin by August 1.

There were more than 500 rock chip samples and 2,800 soil samples collected and submitted to the laboratory for analysis.

Results received to date include:

Systematic soil sampling has defined an extensive footprint of gold anomalism throughout the 6-kilometre strike extent with 138 samples assaying greater than 100 parts per billion gold and a further 38 samples greater than 400ppb.

Systematic soil sampling has defined an extensive zone of anomalous gold, arsenic and to lesser extent antimony throughout the core target area, which appear closely associated with hydrothermal silica breccias and associated veins.

White Rock believes these breccias and veins are a high-level expression of a deeper gold system.

The best defined of these are centred on the Sidewinder West and Pickle areas, which will be the focus of initial drilling testing for both shallow mineralisation as well as somewhat deeper feeder structures beneath.

At the Sidewinder West area, a strongly anomalous soil sample cluster includes assay results of 7.1 and 2.2 g/t with each of these high gold soil clusters potential high-priority drill targets.

Grab a beer, help a farmer: Beers for the Bush

Osmington tragedy: Incident has shocked community to the core 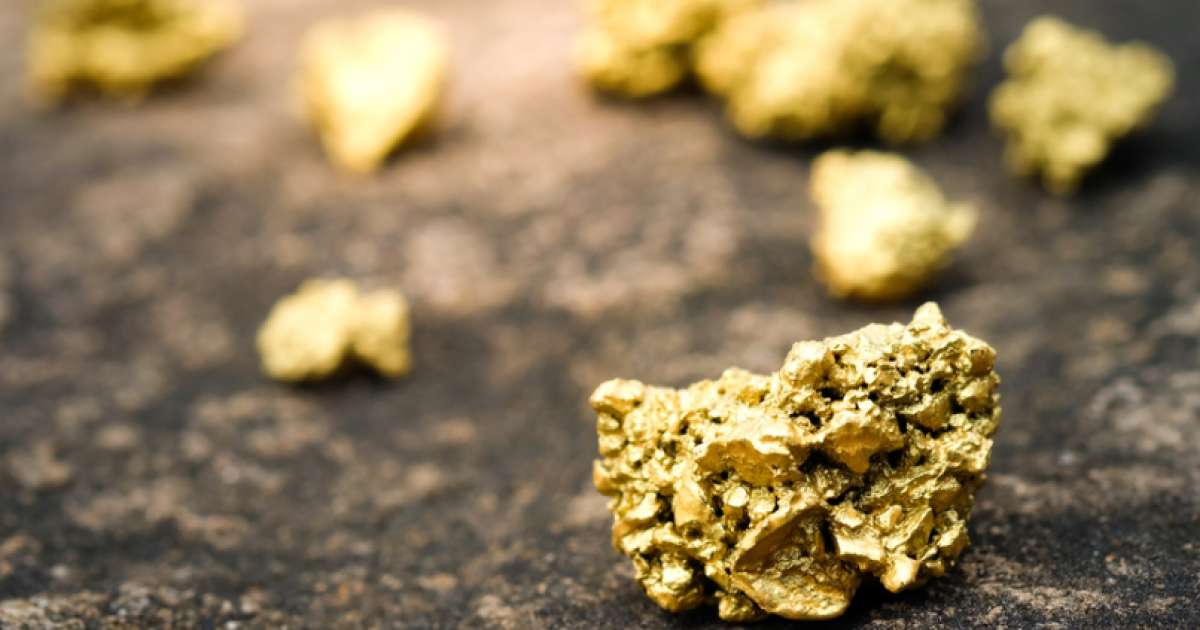