A 3D Magnetic Inversion model shows that there is an additional strike of 500 metres with the potential for further high-quality resources pending drilling.

“The mineral resources in MLA 51/890 will not form part of the bankable feasibility study (BFS), but will offer opportunities for optimisation, scaling of production and mine-life extensions in the future.”

The proposed process to extract vanadium uses a magnetic separation circuit and AVL has identified that the magnetic susceptibility can be used to target areas that show higher magnetism and less weathering nearer the surface.

A 3D magnetic inversion model was completed using 50-metre aeromagnetic flight lines from a 2006 survey over the entire length of the magnetite with the result aiding targeting for the drilling of fault blocks 50 and 60 completed in December 2019.

The drilling results add flexibility to the mine schedule in the BFS, allowing strongly magnetic material to be processed early in the mine life, increasing vanadium recovery.

The mineral resources defined within the licence area were estimated using results from a series of drilling programs conducted on the deposit in 2008, 2009, 2015 and 2019.

Fault block 70 has an existing inferred mineral resource based on drilling completed during 2008 and 2009, with best results of 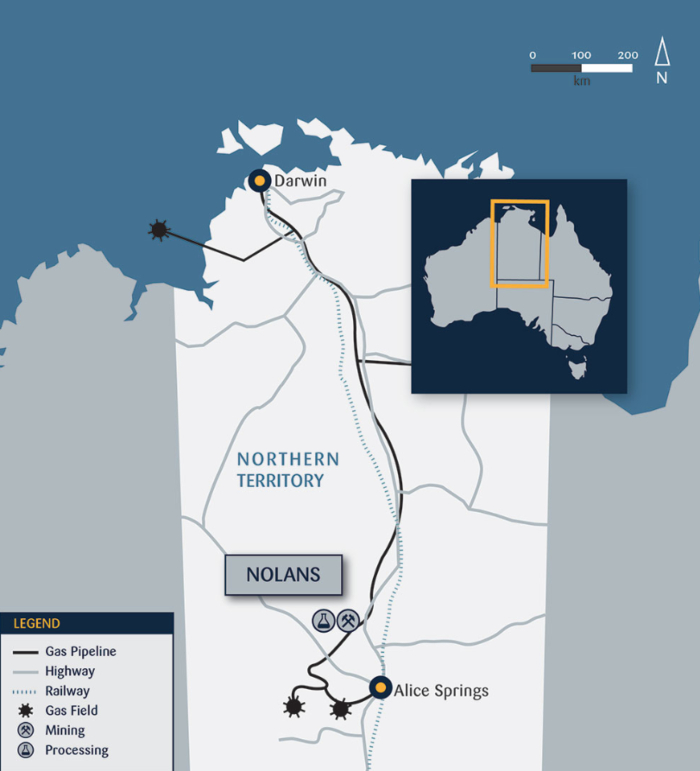