Airline customers could miss out on compensation for long flight delays or cancellations if the hold-up was caused by unruly passenger behaviour, the European Court of Justice (ECJ) ruled on Thursday.

Europe’s highest court made the judgement after a passenger sued Portuguese airline TAP over an incident in 2017. The case was then taken to the ECJ.

The traveller’s flight from Brazil to Portugal was delayed because it had to divert to eject a passenger who had fought and bit other travellers on the plane. It caused the claimant to miss a connecting flight to Norway.

“The unruly behaviour of an air passenger may constitute an extraordinary circumstance capable of exempting the carrier from its obligation to pay compensation for the cancellation or long delay of the flight concerned,” the court said in a press statement.

The court also noted that “such behaviour is not, in principle, under the control of the air carrier”.

But the court added TAP “cannot be regarded as having deployed all the resources at its disposal”, because the passenger that launched the legal action was only re-routed to his final destination the day after the first flight was scheduled. 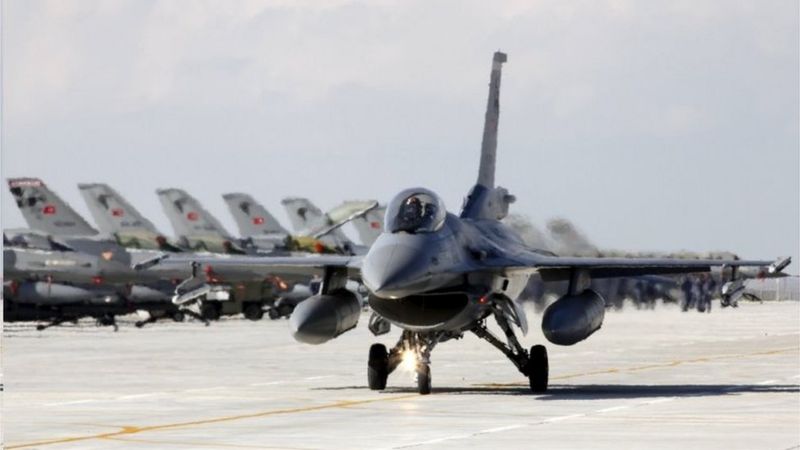 Armenia says its fighter jet ‘shot down by Turkey’