This Addendum formally modifies the design of the proposed facility at Smith Bay on the islands north coast to incorporate changes announced by the company on September 20, 2019.

These changes reduce the environmental impact of the in-water structure.

The Addendum addresses each of the criteria against which the marine component of the development is being assessed.

Kangaroo Island Plantation Timbers (KIPT) said it was satisfied that all relevant criteria had been met and it looked forward to a favourable outcome in the new year.

This would follow submission of its formal response document, which will address all comments made during both periods of public exhibition.

The revised marine design will be placed on public exhibition by the Department of Planning until Friday, December 20, 2019.

This exhibition period will include a drop-in session at Kingscote Town Hall on the island on Friday, November 29, 2019.

KIPT understands that the Minister will only consider new comments in relation to the revisions to marine structures, given that the project as a whole was the subject of a lengthy exhibition period earlier this year.

In a statement, KIPT said: “The company looks forward to explaining the benefits of the changes that it has made, and to bringing the lengthy development assessment process to a satisfactory conclusion.”

Be safe: Warning issued for severe thunderstorms with damaging winds 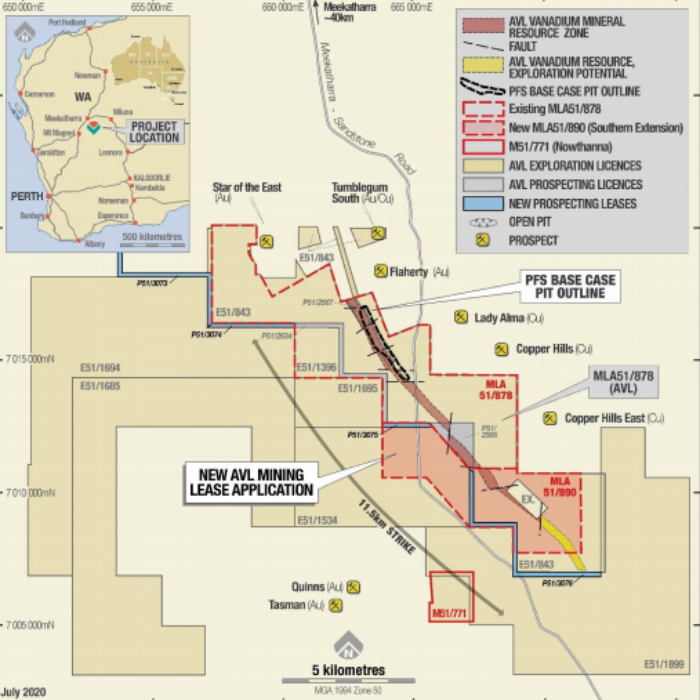