NEW YORK, 7 July 2019 – “At least seven children are confirmed to have been killed in an attack yesterday on the village of Mhambel in northwest Syria. It has been reported that most of those who lost their lives were internally displaced, having already been forced from their communities by previous waves of fighting.

“This latest outrage adds to the mounting child casualties caused by intensifying violence over the past few weeks, including in Al Wadihi, southern Idlib, northern Aleppo and northern Hama. At least 140 children have been killed in northwest Syria since the start of the year.

“The obvious disregard for the safety and wellbeing of children evident in these attacks is appalling. My heart breaks for the young lives lost and for all the children in the area who remain in harms way.

“I strongly and unequivocally urge the parties to the conflict and those who have influence over them to ensure that children in the northwest and across the country are protected from the ongoing violence.” 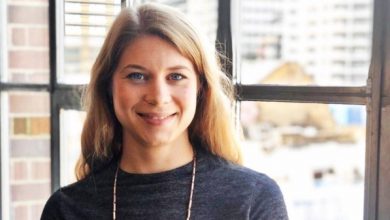