The library agreed to give patrons a clean slate, wiping out overdue fines in exchange for donations of non-perishable foods and household items for local charities.

The response was far greater than library director Heather Miller expected. And particularly surprising and heartwarming, Miller said, was the fact that library staff members contributed more than half of those items.

Miller said she told staff members they could donate items on behalf of patrons. For each item donated, one outstanding line item on a patron’s account would be removed.

Line items can be as little as 10 cents for an item that was one day overdue or as much as several dollars for an item returned a few months late, Miller said. Fees for lost or damaged materials were not waived as part of the program.

“This was truly about paying it forward, adn our staff was so generous in donating,” Miller said.

At the end of the collection period, which ran March 17-23, fines on children’s accounts were cleared first. When no children’s fines remained, adult accounts were chosen from a randomized list to benefit from the staff’s generosity.

“I requested that we do children first because I felt that would have the biggest impact in the community,” Miller said.

Library leaders placed a note on patron accounts when the patrons’ fines were cleared, so staff can notify the patrons on their next library visit.

“Some people may come in and be pleasantly surprised,” said Community Relations Coordinator Adrienne Shores.

Miller said she hopes to repeat the Food For Fines concept in the future if the library’s board of directors continues to support the idea.

The campaign brought a surge of traffic into the library, increased circulation for the week, built goodwill among patrons and helped community agencies, Miller said.

Meanwhile, the loss of revenue from less fine collection won’t break the bank.

“In the big scheme of things it’s not a lot,” Miller said. “We get most of our funding from the state or from local tax dollars, so we try to keep our fines low. Our ultimate goal is for people to use the library, and we don’t want fines blocking that.” 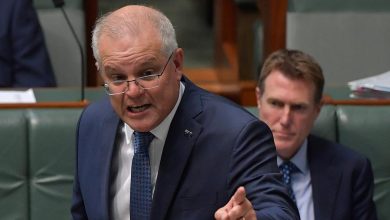 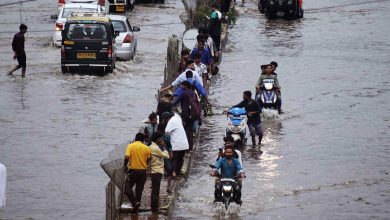 Gold is climbing and the dollar is falling