Ziad Al-Yousef, the managing director of Saudi Payments, plays an influential role within the payments and financial services communities in the public and private sectors not only in Saudi Arabia but throughout the Middle East.

Between 2000 and 2005, he studied for a bachelors degree in information systems at King Saud University. He then joined the Saudi Arabian Monetary Authority as a system analyst, where his many roles included designing, implementing and managing a set of applications that allowed bank members access to SAMA services.

In 2009, Al-Yousef became head of quality assurance, and in August 2010 he was appointed head of systems development. While continuing in this position, in 2012 he decided to further his education and enrolled at Al-Faisal University, where he earned a masters degree in business administration in 2013.

Al-Yousef became director of information technology for SAMAs Payment Systems Department in 2015. The same year, he completed the Program for Leadership Development, a six month course from Harvard Business School, one of the worlds most prestigious business schools.

Al-Yousef this week will take part in a major Saudi forum highlighting the world of electronic apps. The event, organized by the Saudi Center for Corporate Social Responsibility, begins on Tuesday at King AbdRead More – Source 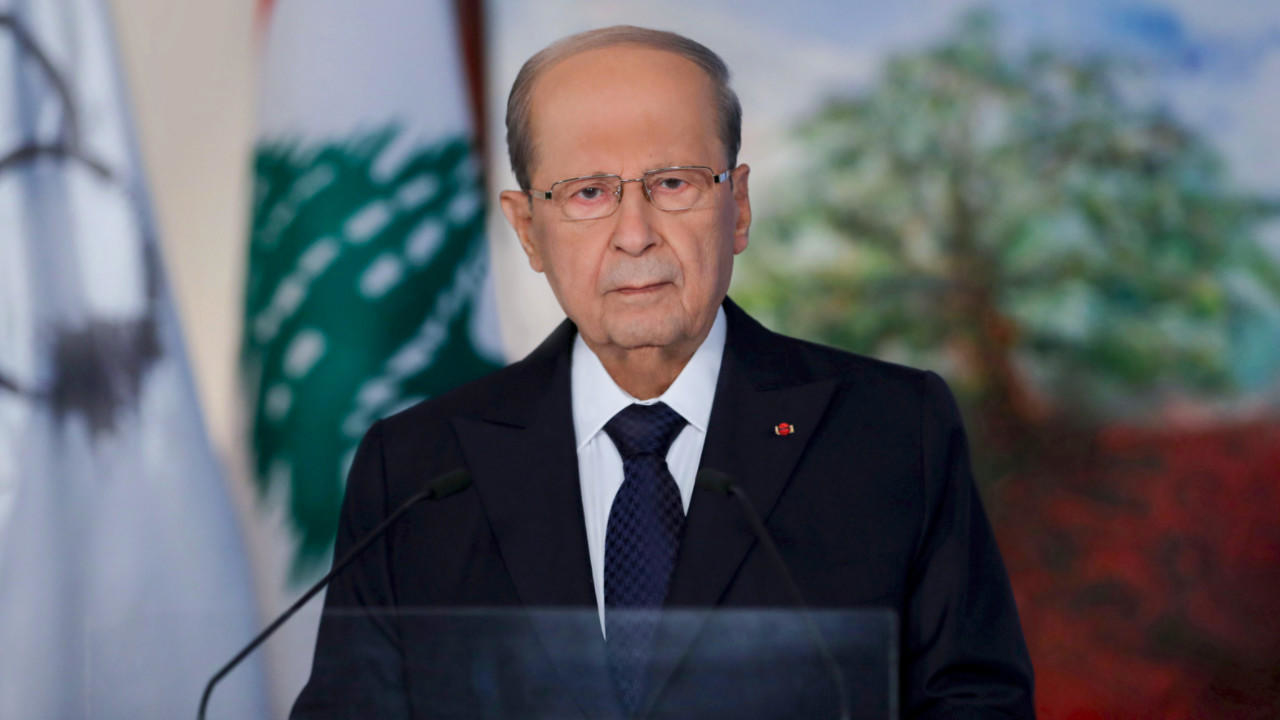