The British government's offer to cover the health costs of UK pensioners in Europe was meant to provide reassurance to elderly British citizens. The time-limited offer has been met with scorn however by rights groups that represent British nationals in the EU.

The offer of a 12-month assurance of health cover in the event of a no-deal Brexit for UK retirees in the EU was met with scorn and derision by representatives of rights group British in Europe.

“It is shameful that people who have contributed all their lives to the National Health Insurance scheme are suddenly stripped of their rights. They have just as much right to expect the same healthcare as anyone living in the UK”, said Delia Dumaresq, a committee member of British in Italy which is part of the umbrella group British in Europe.

“They came to live in the EU, relying on the fact that they could face old age without having to worry about medical bills. Being abandoned by the British government like this has been their worst Brexit nightmare," added Dumaresq.

The UK is seeking to extend the current reciprocal health agreements until the end of 2020 but if the EU doesn't agree then London has offered to fund the healthcare for pensioners for 12 months.

But that depends on EU states agreeing to treat British citizens and then be reimbursed.

Im still being treated and monitored for breast cancer – who is going to insure me?? It is terrifying.

British in Europe argues that the offer will only help patients who have existing conditions such as cancer or kidney in the short term. failure to continue to obtain medical treatment for at least another year, regardless of whether the UK leaves the EU on March 29th, as currently scheduled, or at a later date if the EU grants a Brexit delay.

Dumaresq says the offer of health cover for 12 months will not reassure UK retirees who live in the EU and have existing health conditions. "What happens to them when the year is over? Peoples lives are literally at stake," Dumaresq said in the statement.

We welcome some certainty in the short term but 12 months and then what? No mention of bilateral agreements after that point? https://t.co/BktVxLtBCb 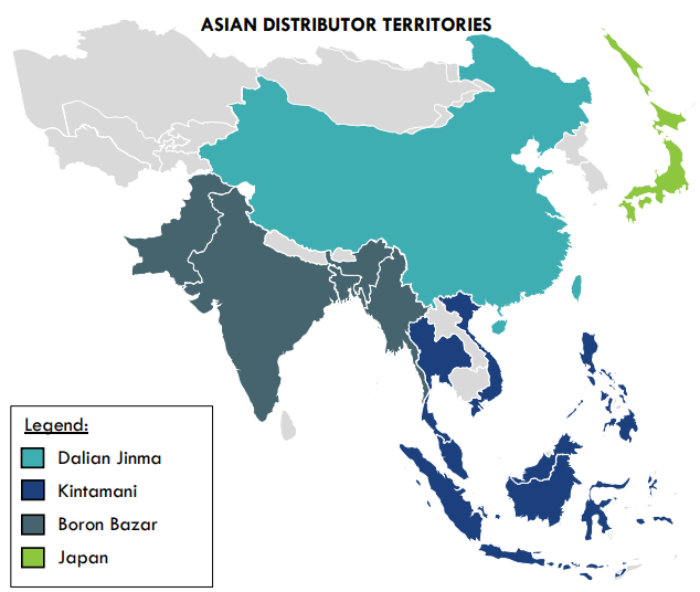