(CNN) — Straddling the picturesque Danube, Budapest provides the perfect backdrop for a festival and this city definitely knows how to put on a show.Barely a month goes by when the Hungarian capital isn't playing host to some sort of event celebrating food and drink, music, dance or the arts.

For those keen to go and join the party, we've rounded up some of the most entertaining festivities happening in Budapest throughout the year.

Each year, Budapest jumps the gun on summer over a weekend in May for the Rosalia Festival.

Created by the organizers of September's wine festival, it's Hungary's only event dedicated to celebrating rosé wine, as well as champagne and sparkling wines.

One of the biggest music festivals in Europe — Sziget Festival takes place every August.

For more than 25 years, the week-long Sziget Festival has been taking over the Danube river island of Óbudai-sziget every August, showcasing more than 1,000 performers and drawing tens of thousands of people from all over the world.

It's one of Europe's biggest music festivals, attracting performers including 2019 headliners Foo Fighters and Ed Sheeran.

Revelers soak up the lively ambience as dance artists put on theatrical performances on the site and everyone goes for a dip in the Danube along the sandy beach.

Held throughout June, July and August, the Budapest Summer Festival brings some of the world's top classical musicians and ballet dancers to Margaret Island, located in the heart of Budapest.

There's a varied program of opera, ballet and classical music — with a bit of jazz and pop thrown in for good measure — most of which takes place in the enchanting setting of the Margaret Island Open-Air Stage.

Look out for the performances held in the open-air stage set up in the shadow of Margaret Island's historic water tower.

The Christmas market on St. Stephen's Square is one of Budapest's top draws in winter.

Prepare to be utterly charmed by Budapest's Advent Christmas fair, which is held annually in the square in front of St. Stephen's Basilica.

From late November to early January, the area is filled with market stalls selling trinkets, toys, crafts and plenty of irresistible Hungarian food and drink.

Those who visit on Sunday can watch the Advent candles being lit.

To top it all off, there's a small but perfectly formed ice rink in the center, adding a further dollop of festive magic.

Even more treats are on offer at Vorosmarty Square, where the city's main Christmas market is held.

There are more than 100 stalls selling gifts and food — all of which have been personally vetted by a jury — ensuring the quality is high.

Every September, Buda Castle becomes one giant civilized party in the late summer sun when scores of wine producers show off their latest vintages in a relaxed, yet convivial atmosphere.

Buy a glass and take it round for tastings at the various stalls, picking up Hungarian snacks along the way.

When early March comes round, many head to the three-day Budapest Fish Festival to feast on this spicy dish and plenty of other types of fish.

Heroes' Square is the setting for cooking contests, wine tastings, folklore music and fun for the kids — not to mention stall after stall of mouthwatering dishes.

The Margaret Island Open-Air Stage and a host of other open-air venues around the Danube become filled with color during this week-long festival of folk dance in June.

Several hundred international dancers and musicians bring their own cultural sounds and dances to mingle with traditional Hungarian styles at the annual event.

The Carnival Parade that goes along the Danube Promenade to Vorosmarty Square is one of the festival's main highlights.

Craftspeople from all around Hungary descend on Buda Castle every August for a three-day celebration of crafts made in the country for hundreds of years.

Visitors can take part in workshops and watch the experts in action as they spin, weave, carve, paint, demonstrating skills that have been handed down over the generations.

The festival includes folk dances and performances and — this being Hungary — plenty of food stalls offering delectable traditional food and drink.

As the event falls during the festivities to mark St. Stephen's Day on August 20, which include food stalls along the Danube Promenade, concerts and spectacular fireworks, those in town during this period will have the opportunity to experience both.

When the weather starts to cool down in the city in October, it's time to keep warm with glasses of Hungarian brandy — known as palinka.

The Palinka and Sausage Festival, held in Castle Hill over three days in early October boasts several distillers of the spirit, while the region's sausage makers are on hand with the perfect snacks to soak up all that brandy.

You can sample the many different flavors of palinka while wandering from stall to stall at this quirky Hungarian gastronomic event.

As if Budapest's cultural calendar wasn't busy enough, there's also the Budapest Spring Festival in April — a city wide celebration of music and the arts.

Here a series of classical concerts are held in venues all around the city over a 17-day period.

Visitors can combine their music appreciation with visual arts during the Budapest Art Week, which occurs simultaneously, as well as workshops, film screenings and exhibitions in nearly 70 locations.

Visitors can try the latest Hungarian beer specialities at this summer event.

While Hungarian wine and palinka have been getting all the attention, a quiet beer revolution has been brewing in the country as well.

More than 60 microbreweries from around Hungary set up shop in City Park over three days in June and show off their latest concoctions and flavors.

Attendees can taste beers from guest breweries from Bavaria and the Czech Republic and sample the food on offer from its street food fair. 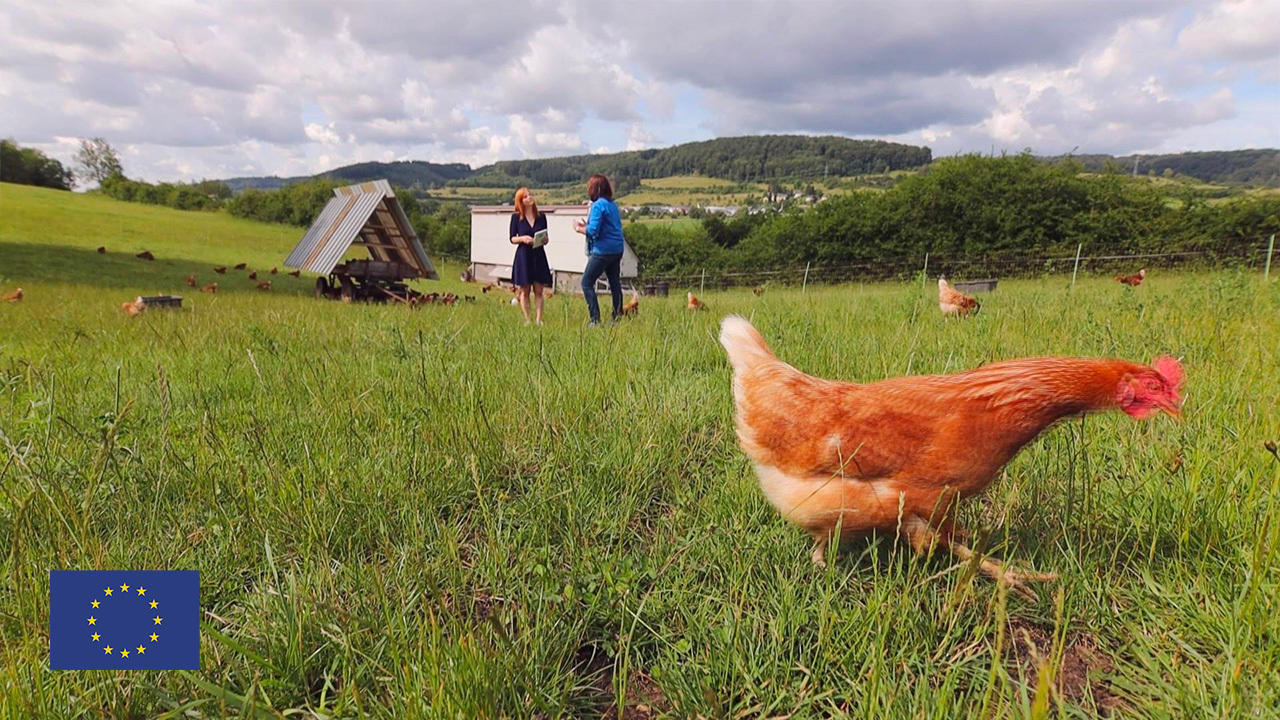