9news– A woman in France has spent three years trying to prove she is, in fact, alive, after a court declared her dead in 2017.
Jeanne Pouchain hasn’t been able to get a drivers license, open bank accounts or get health insurance because she has no official paperwork.
“I’m nothing,” Mrs Pouchain told local media.
The 58-year-old from Saint-Joseph, near Lyon, blames a legal battle with a former employee at her cleaning company.
“I went to see a lawyer who told me it would be quickly resolved as I had been to my doctor who certified that I was very much still alive,” Mrs Pouchain said.
“But because there had been a legal ruling this wasn’t enough.”
Mrs Pouchain claims the staffer told the court she had died to win damages from her beneficiaries, following two other failed lawsuits.
The first, in 2004 when an industrial tribunal ordered Mrs Pouchain pay the former employee €14,000 (A$24,700) in damages after her firm lost a major contract.
The ruling was never enforced as the contract was held by the company, not Mrs Pouchain herself.
The former employee attempted to sue again in 2009, but failed.
Surprisingly, the court ruled Mrs Pouchain’s as deceased in 2017 without proof of a death certificate.
“I never thought that a judge would declare someone dead without a certificate,” Mrs Pouchain’s lawyer, Sylvain Cormier, told the AFP.
“But the plaintiff claimed Mrs Pouchain was dead, without providing any proof and everyone believed her.
“Nobody checked.”
Mrs Pouchain remains scratched from official records.
Tags
France woman 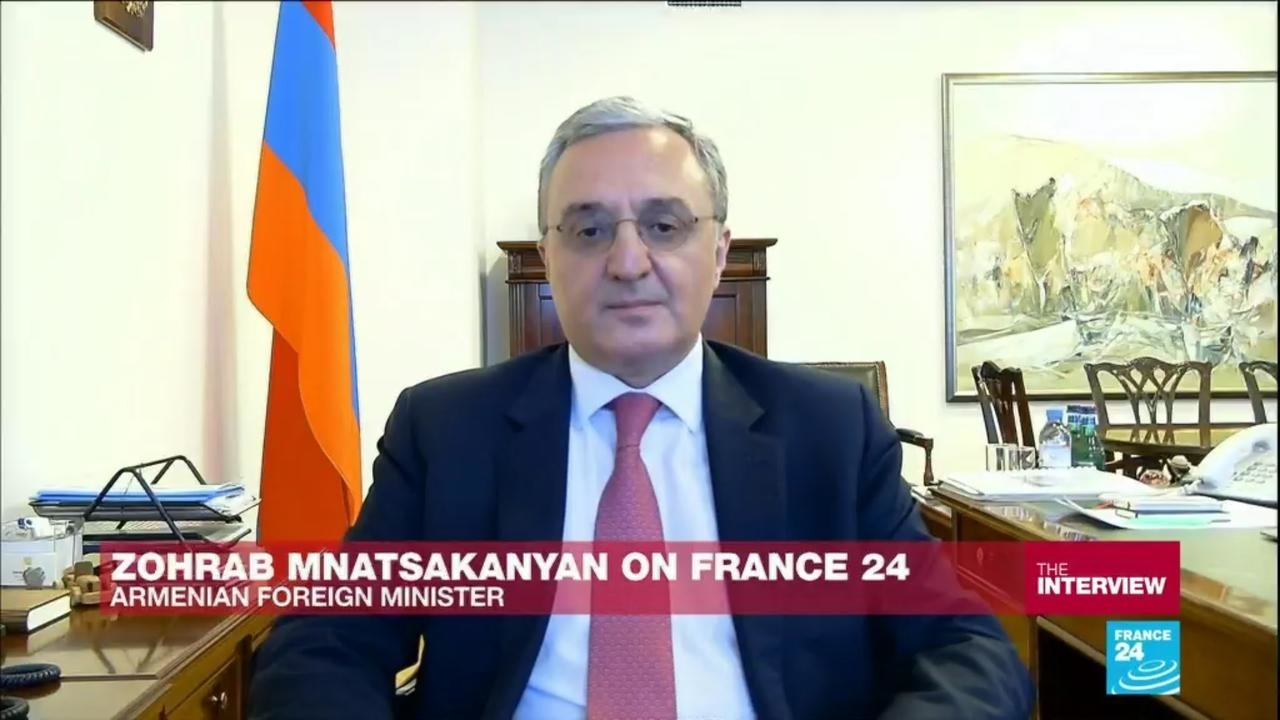 Armenian FM on border clashes with Azerbaijan: ‘War would be a catastrophe for the region’

‘Tortured and held for ransom,’ a child migrant’s story