King Abdulaziz City for Science and Technology (KACST) in the Saudi capital Riyadh, announced the successful launch of the Saudi Sat 5A and the Saudi Sat 5B satellites on Friday, December 7, 2018 at 12:12 pm Beijing time on the Long March 2D from the Jiuquan Satellite Launch Center of the Peoples Republic of China.

Prince Turki said that the achievement is conducted by support and guidance of King Salman and the follow-up and care of the Crown Prince, stressing that this achievement comes as a complement to many achievements in the fields of space and aviation in line with vision 2030 in Saudi Arabia.

To view this video please enable JavaScript, and consider upgrading your web browser

The two satellites Saudi Sat 5A and Saudi Sat 5B will be used to provide government agencies with high-resolution satellite images similar to those in developed countries for use in various fields of development. The two satellites will be managed and operated from an advanced control station located at the headquarters of (KACST).

King Abdulaziz City for Science and Technology has already launched 13 Saudi satellites between 2000 and 2017. It also participated in the implementation of scientific experiments in outer space in cooperation with the US space agency (NASA) and Stanford University on board the satellite Saudi Sat 4 in 2014.

Trump says eyeing up to five changes in senior staff 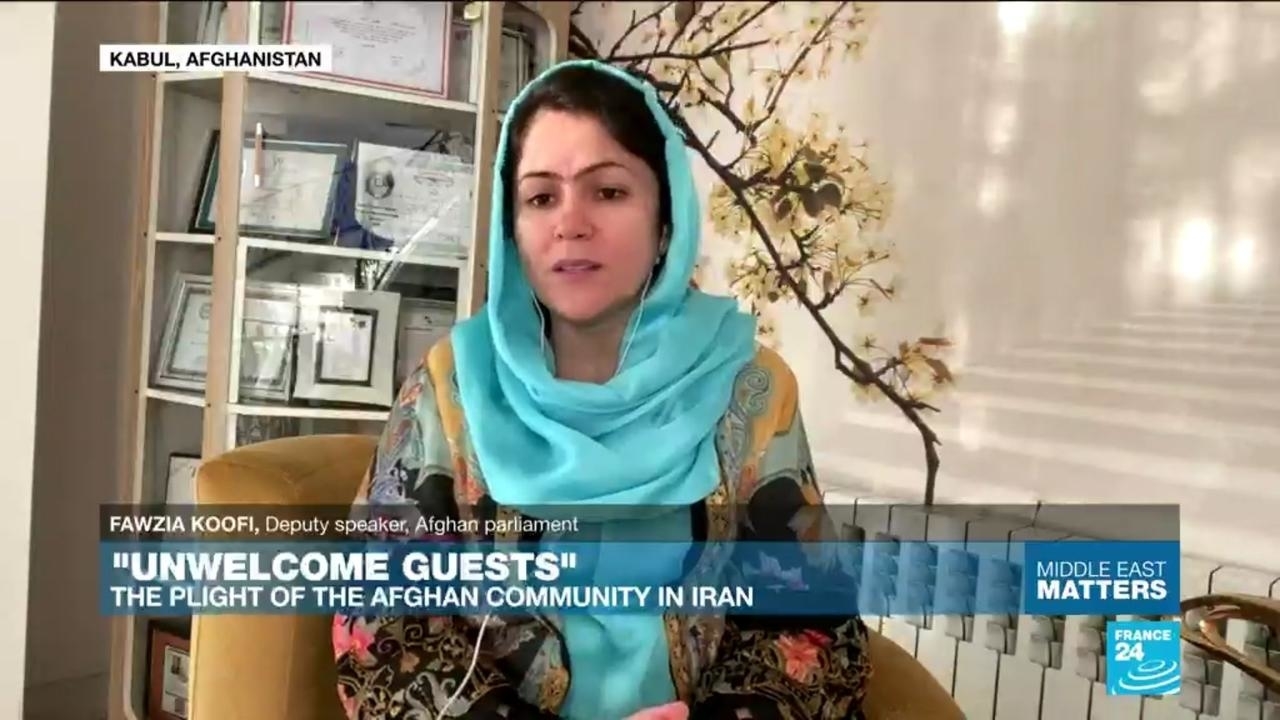 ‘Unwelcome guests’: The plight of the Afghan community in Iran