South Korea on Wednesday successfully conducted a rocket engine test launch, officials said, paving the way for the development of its own space launch vehicle.

Video footage showed the single-stage rocket, propelled by a liquid fuel engine, lift off from the Naro Space Center on the southern coast and surge into the sky, trailing yellow and blue flames.

The engine, designed and developed as part of a $1.8 billion project, will be used to propel the countrys first indigenous three-stage launch vehicle — the Korea Space Launch Vehicle-2 (KSLV-2).

Engine combustion lasted for 151 seconds, surpassing an initial goal of 140 seconds, bringing the vehicle to an altitude of 75 kilometers (46 miles) before the engine stopped.

But it continued flying due to inertia, reaching a suborbital altitude of 209 kilometers, 319 seconds after lift-off.

It then splashed down into the ocean 429 kilometers southeast of the southern resort island of Jeju.

“This is a significant step forward in developing a launch vehicle with our own technology,” a KARI spokesman said.

It is the first such launch in South Korea since 2013 when the country successfully put a small satellite into orbit following failures in 2009 and in 2010.

But the significance of the 2013 launch was widely discounted as the launch vehicle had to rely on a Russian-developed engine for its first stage.

On its launch — scheduled for 2021 — KSLV-2 will use five of the newly developed engines, a cluster of four for the first stage, another one for the second stage and a small, seven-tonne thrust engine for the third stage, Lee said.

Wednesdays test was deemed successful as the engine combustion was maintained for more than 140 seconds during the test launch, he said.

The KSLV-2 rocket, which will be South Koreas first space vehicle wholly designed and built by itself, will be used to place satellites into the Earths orbit and for other commercial applications. 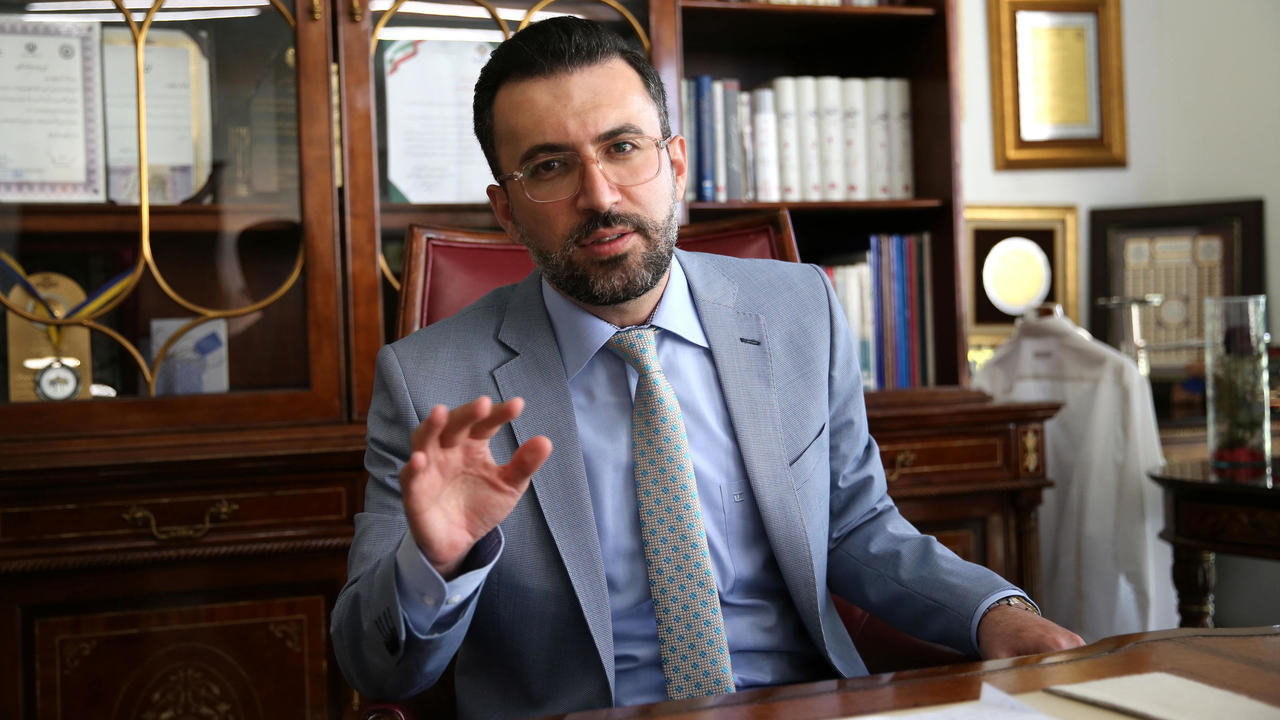 Saudi economic growth gets vote of confidence in IMF report