IT could one day be possible for people to securely store the ashes of their loved ones on Mount Panorama.

At Wednesdays meeting of Bathurst Regional Council, councillor Warren Aubin proposed that a niche wall be added to the Mount for the internment of ashes.

He said he had learnt from both a recent experience and older media reports that it was relatively common for people to spread ashes at the iconic location, therefore a dedicated place to store ashes could be embraced.

“Its been a thing for a couple of years, that people go up there and spread the ashes of their loved ones and usually it is up on [Brocks] Skyline,” Cr Aubin said.

“I was actually walking the Mount the other day and I saw a man do it, he had a tin and just threw it.

“I asked him What are you throwing there? and he said Oh, my brothers ashes. He wanted to be left on Mount Panorama, it was his favourite place.”

After the meeting, Cr Aubin gave the idea further thought and decided he would also support a memorial wall of plaques if that was determined to be a better option.

Plaques alone, he said, would ensure that anyone who had ideas of vandalism couldnt access ashes.

Regardless of which option is chosen, it would be some time before a wall could be installed by council.

At the meeting, director of Engineering Services Darren Sturgiss said council could look into a facility to store ashes and add the proposal for consideration in the next financial years budget.

Budget considerations alone would delay the project, but in addition to that, the spot suggested as a suitable location is the boardwalk around the top of the Mount, which has yet to be built.

The boardwalk, due for completion at the end of 2019, would include a viewing area near Skyline, and that is where both councillors Aubin and Jess Jennings have suggested as the best location regarding ashes.

Cr Jennings didnt appear to be against the idea of a niche wall, but felt people would still want to spread ashes rather than store them.

As a wall of any sort is nothing more than a proposal at this stage, Cr Aubin wasnt certain what the process of storing ashes or securing a plaque would be.

He said there would be some kind of cost involved, but further discussion would need to occur, particularly regarding the security of ashes, should that be chosen over plaques.

“I think it is just something that should be looked at because it is becoming a bit of a phenomenon for people to spread the ashes,” he said.

This story Want to have your ashes spread on Mount Panorama? This proposal might change your plans first appeared on Daily Liberal. 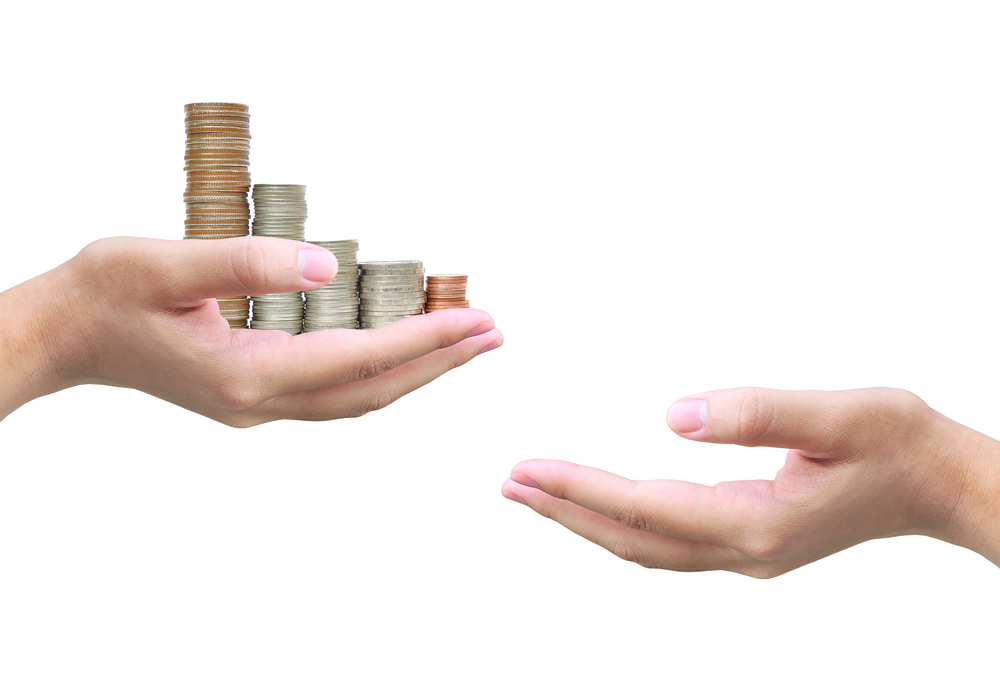 Truck drivers are urged to plan ahead