Busselton now has a better chance of being selected as the new home of Qantas pilot academy after Tamworth withdrew its bid.

Tamworth Regional Council announced on Wednesday morning that it had abandoned a second-round bid for a Qantas pilot academy and was partnering with Virgin Australia to create a new training centre.

Fairfax Media understands that Qantas is due to make a decision by the end of the year.

“Its also great news for Tamworth and regional Australia more broadly,” he said.

“Weve already announced our first pilot academy location at Toowoomba and are progressing a second location from a list of seven remaining shortlisted cities.” 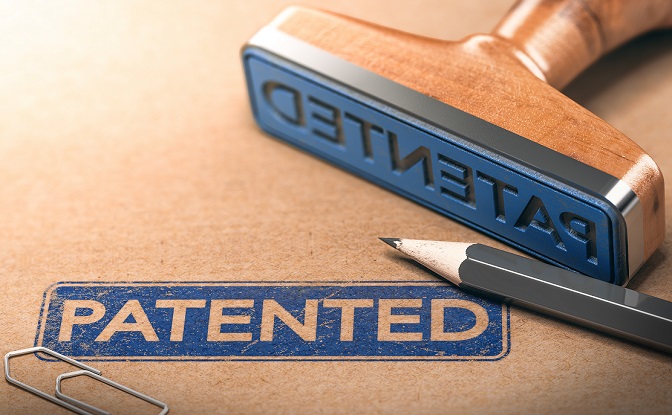 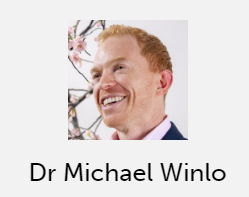