On the anniversary of its 20th year since the planting of the vineyard on Holben Road, Victory Point Wines has opened its cellar door to the public.

The James Halliday 5-red-star vineyard has previously sold its award winning wines through high end restaurants and bottle shops throughout Australia and direct to its mailing list customers.

Judith Berson, who owns the vineyard with her husband Gary, said it had always been their dream to move to Margaret river full time.

“To build a cellar door to allow Victory Point Wines clients to visit the beautiful property, and to expand the number of visitors to the vineyard,” said Mrs Berson, who has made the move down south while Gary continues to commute.

“The cellar door is made from beautiful local materials, and in particular, a lot of marri and jarrah that comes from the fallen trees from the vineyard, was milled by Garry Murtagh many years ago and seasoned in the shed.

"Gary and I had a vision for a simple, classy structure and that has been perfectly conceptualised in drawings by local draftsmen Drew Szandter.

“Doug Simpson and his happy crew from Simpson Builders then did a terrific job on the construction and appear proud of the completed work.”

Victory Point has never been irrigated, is a low intervention, minimal chemical vineyard and produces premium chardonnay and cabernet wines as well as a dry rosé.

“It has always been my dream to produce great wine and to serve it to people in a magnificent Margaret River setting… I couldnt be happier.”

The Victory Point Wines cellar door is open from Thursdays to Mondays inclusive from 10:00am – 4:00pm and on Tuesdays and Wednesdays by appointment at 92 Holben Road, Cowaramup. 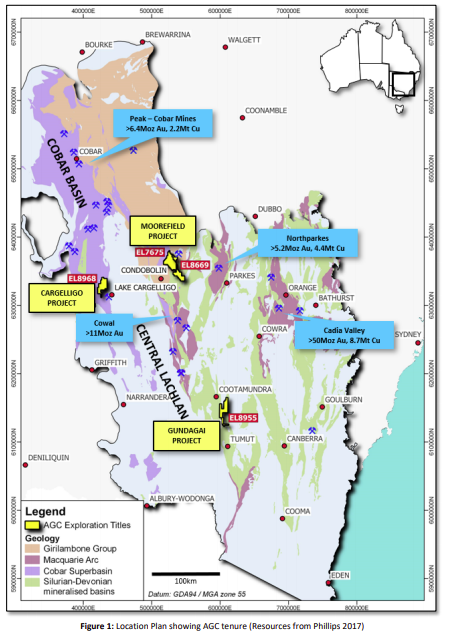