“We needed a stronger deterrent. Last year 55 people lost their lives in alcohol related crashes and 81 people died in crashes involving someone with illicit drugs in their system,” Mrs Pavey said.

First-time mid-range offenders will need to have an alcohol interlock device installed to prove they can separate their drinking from driving.

“The 0.05 limit has been in place in NSW for almost 38 years. Today is about driving home to the community that there are no more excuses,” Ms Pavey said.

“The message to the community is powerful. Have a Plan B. Because if you drink drive, you will be caught, and you will lose your licence.”

The sweeping reforms will commence from the end of 2018 and are a key priority of the NSW Governments Road Safety Plan 2021.

Low-range drink driving offences apply to a blood alcohol level between 0.05 and 0.079.

You can sign up now for our free morning headlines email 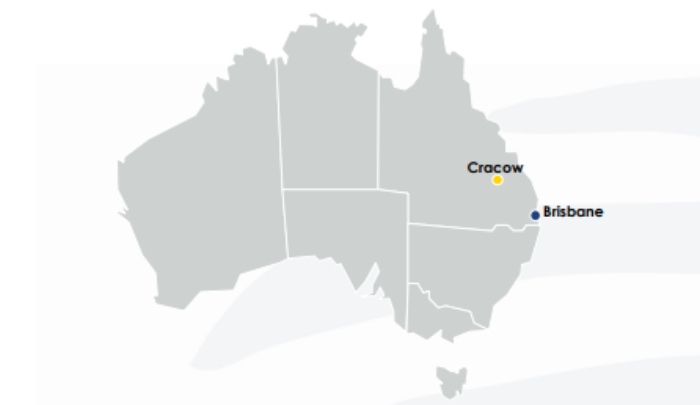