George Clooney and Dwayne Johnson have out-earned their peers over the last year.

Both men have pocketed an enormous amount of cash over the past 12 months, sending them to the top of the Forbes actors rich list.

George takes the top spot with his $239million (£189million) annual takings, which he can largely put down to alcohol as the sale of his Casamigos tequila company to drinks company Diageo was a deal worth £1billion (£753million).

The Rocks windfall can be put down to the fact hes worked on approximately 562 films this year, including Jumanji: Welcome to the Jungle, Skyscraper, Baywatch and Fast & Furious 8. He has lined his pockets with $119million (£92million) in just 12 months.

Scarlett Johansson was named as the highest paid actress, although with a bit of a monetary difference to the lads as she earned of $40.4million (£31.9million). That places her at number seven in the overall rankings.

Robert Downey Jr, Chris Hemsworth, Jackie Chan and Will Smith would all be above her if they were in the same list. 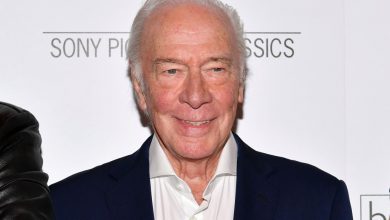