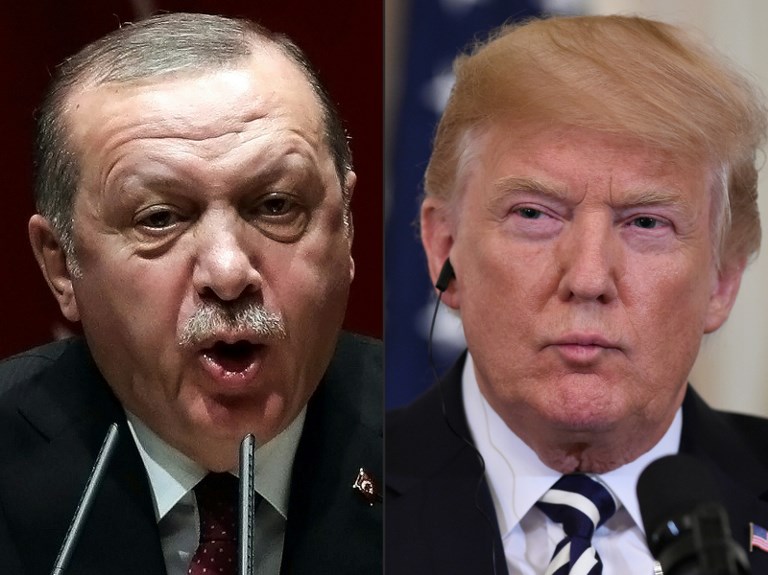 President Tayyip Erdogan denied on Saturday that Turkey is in a currency crisis, dismissing a plunge in the lira as 'fluctuations' unrelated to the countrys economic fundamentals.

Speaking after US President Donald Trump doubled tariffs on Turkish steel and aluminium imports, Erdogan described Friday's 18 percent fall in the lira to a record low as the "missiles" of an economic war waged against Turkey, Reuters said.

Trump announced the punitive doubling of tariffs on Twitter, with the White House saying the sanctions would take effect from 13 August, AFP reported.

Erdogan said those who plotted against Turkey in a failed coup attempt in July 2016 were now trying to target the country through its economy, and pledged to fight back. He did not specify any countries.

Turkey is a 'target of economic war', Erdogan says https://t.co/dcauGxDIav

"Those who can't compete with us on the ground have brought online fictional currency plots that have nothing to with the realities of our country, production and real economy," Erdogan told a provincial meeting of his AK Party in the Black Sea coastal town of Rize.

"The country is neither crumbling, nor being destroyed or bankrupt or in a crisis," he said, and added that the way out of the "currency plot" was to boost production and "minimise interest rates".

"Interest rates should be kept to a minimum because they are a tool of exploitation that makes the poor poorer and the rich richer," he said.

The nominally independent central bank has defied pressure over the last few weeks to hike interest rates in the face of high inflation and the collapsing currency.

The Turkish lira has lost about 40 percent of its value this year alone, largely over worries about Erdogan's influence over the economy, his repeated calls for lower interest rates in the face of high inflation and deteriorating ties with the United States.

Turkey, US at odds

The two governments have been at odds over a wide range of topics – from diverging interests in Syria to Turkey's ambition to buy Russian defence systems and the case of evangelical pastor Andrew Brunson, who is on trial in Turkey on terrorism charges.

A Turkish delegation visited Washington for talks this week but left with no signs of a breakthrough.

After almost 20 months in a Turkish jail, Brunson was moved to house arrest in July by a court. Since then, Trump and US Vice President Mike Pence have repeatedly called for his release, while Ankara has said the decision is up to the courts.

Washington in response sanctioned two Turkish ministers, and Trump on Friday tweeted it was doubling tariffs on steel and aluminium imports from Turkey, adding that relations with Ankara were "not good at this time".

A meeting on Friday unveiling a new economic approach by Turkey's finance minister, Berat Albayrak, Erdogan's son-in-law, did little to offer support for the free-falling lira as investors sought concrete steps such as an interest rate increase to restore confidence.

Turkey ready for trade with partners, including Russia, in national currencies – Erdoganhttps://t.co/PomJJBWwWe pic.twitter.com/KNA7oCfCdf

"I am asking you. What possible reason could there be behind the lira, which was at 2.8 against dollar on July 15, 2016, to slide below 6 yesterday? During this period, Turkey has set records in its exports, production and employment," Erdogan said.

He said high foreign exchange rates were being used as a weapon against Turkey.

"If they have the dollar, we have Allah," he said.

"These are the bullets, cannonballs and missiles of an economic war waged against our country," he said.

Ankara had already taken measures to respond and will continue doing so, he added.

He repeated a long-standing plan to shift to trading in national currencies and said Turkey was preparing for such a step with Russia, China and Ukraine.

He also repeated his call to Turks to sell their dollar and euro savings to shore up the lira. "If there are dollars under your pillow, take these out… Immediately give these to the banks and convert to Turkish lira and by doing this, we fight this war of independence and the future," he said.

He also said it was a pity that Washington chose Brunson over Turkey, its partner in NATO, and in an opinion piece published in the New York Times, he warned the US that Ankara had other alternatives as allies.

Washington "must give up the misguided notion that our relationship can be asymmetrical", he said in the opinion piece.

Turkey, home to the Incirlik air base that is used by US forces in the Middle East, has been a NATO member since the 1950s. It is host to a critical part of the Western alliance's missile defence system against Iran.

Erdogan had on Friday held a phone call with Russian President Vladimir Putin to discuss economic and trade issues as well as the Syria crisis.

The two leaders agreed that they were pleased with the positive direction in their economic and trade ties, a source in Erdogan's office told CNBC.

Erdogan and Putin also voiced contentment regarding Turkey and Russia's ongoing cooperation in the energy and defence industry sectors, the source told CNBC. 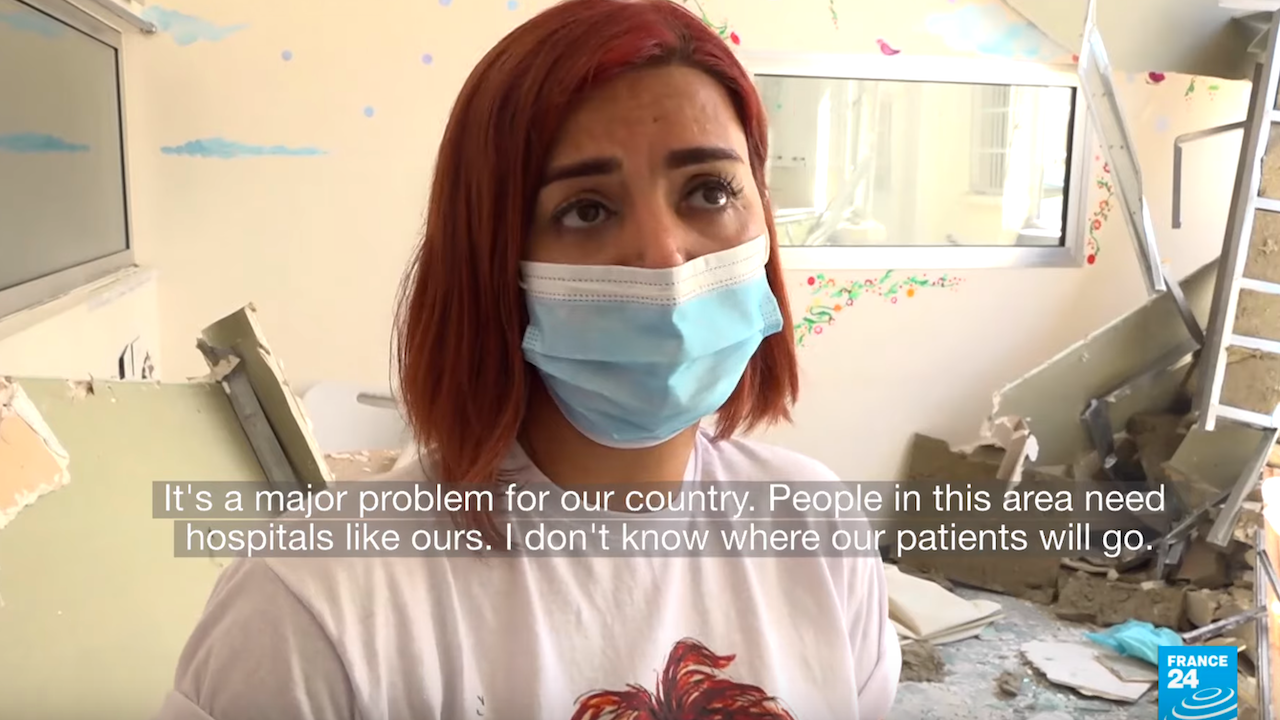