Migrants waiting in Austria to cross the bridge into Germany. Photo: DPA

The Austrian and German federal police and the Bavarian state police plan for the first time this Friday to work together in their border area to assess ways they can combat increasing illegal immigration and crime. The authorities will start by taking a closer look at rail traffic.

Austrian and German federal police moreover aim to assess controls along the Brenner Pass – a mountain pass at the border with Italy and Austria. A review of the initiative will be made in three months.

Especially in border areas, it is important to coordinate measures on both sides of the border, said Thomas Borowik, federal police spokesman in Munich, adding that the officials are keeping a close eye in particular on freight trains.

"We want to prevent dangerous illegal entries on freight trains at an early stage and prevent accidents," said Borowik. "Migrants keep putting their lives at risk."

Migrants usually travel between or on train carriages crossing the Brenner pass. In 2017, nearly 1,000 migrants were discovered on freight trains, according to federal police headquarters in the Bavarian capital.

But the number of illegal entries at the German-Austrian border is likely to decline if the trend shown in recent months continues.

In 2017, some 14,600 people tried to enter the country illegally at the border between the two countries. Around 7,200 of them were refused entry. In the first four months of 2018, there were almost 3,800 unauthorized entries and about 2,100 refusals. 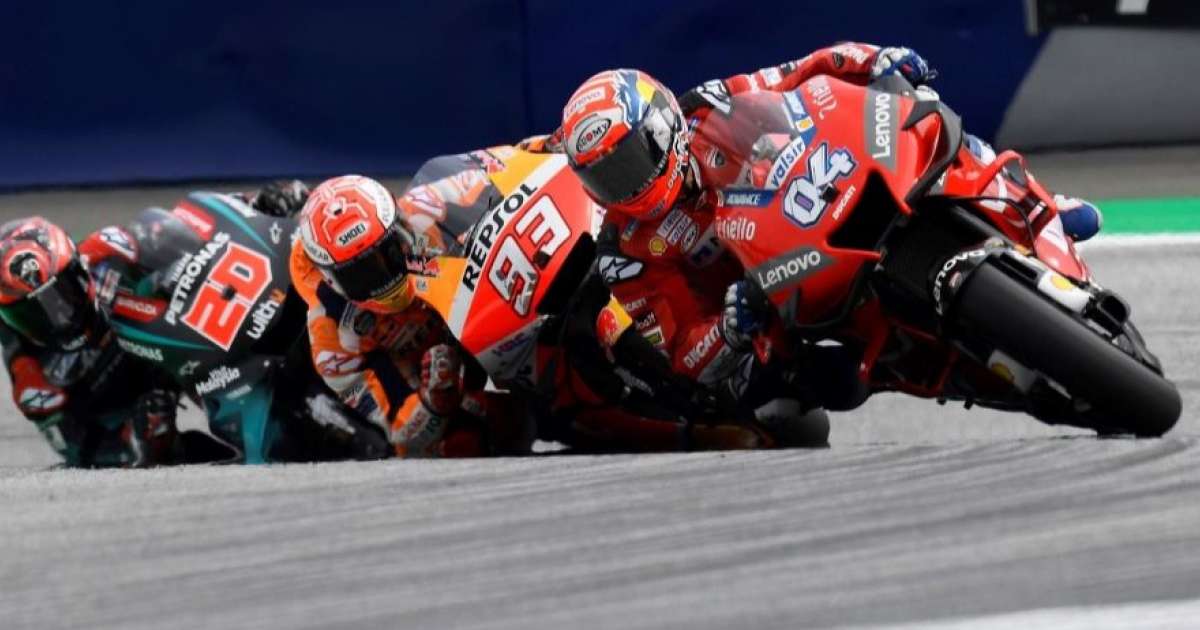