MLK Ill and his family are on a personal trip to Australia with the Oxenhams to commemorate the 20th anniversary of Convic's first park which coincides with National Reconciliation Week.

The King family arrives to Margaret River after attending Sorry Day and Reconciliation Week events in Melbourne and Alice Springs, and visiting Uluru.

Shire of Augusta Margaret River President Pam Townshend said the surprise visit by MLK Ill was an incredible opportunity for people in the local community to hear from the global human rights and civil rights activist.

"Mr. King's visit is especially poignant given a strong need for community resilience at this time, and the coinciding of his visit with National Reconciliation Week.

'Wadandi elders will welcome Mr. King and his family to the town prior to his community talk."

Son of Rev. Dr. Martin Luther King, Jr. who led the Civil Rights Movement to end racial segregation and discrimination in America during the 1950s and 1960s, MLK Ill has continued his father's legacy as a leading spokesperson for nonviolent methods of achieving social change.

"I'm thrilled to be visiting Margaret River together with my family to celebrate this wonderful facility which is a fantastic example of the impact that Convic's parks have on communities worldwide, and to speak with the local community at this time," said Mr. King.

Since then, Convic has gone on to create over 700 skate parks and youth spaces around the world; received many of Australia's top design awards and been recognised nationally and internationally for their work in creating spaces for healthy communities.

"The original skate park in Margaret River was the first skate park I built, so almost twenty years on it's a real privilege to be back.

"We are passionate about the way in which action sports and inclusive recreation spaces have a powerful impact in the healthy development of young people, and in creating connected communities," said Mr. Oxenham.

Attendees can then walk over to the Margaret River Youth Precinct official opening event called New Waves starting at 3pm until 7pm. 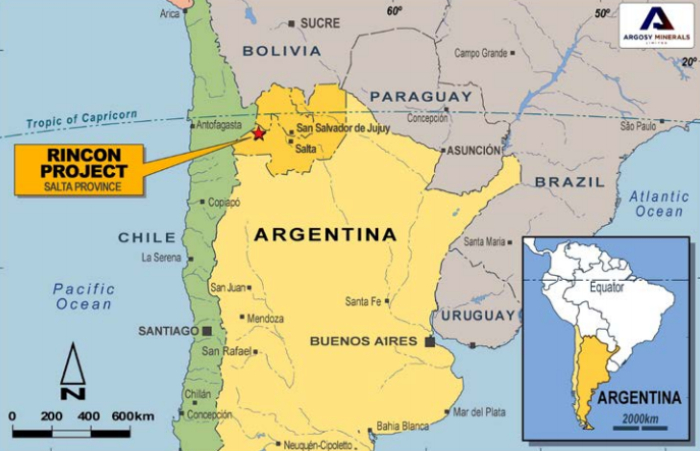 Mariah Carey flaunts her tiny waist in a metallic gown