Syrian rebels began withdrawing from an enclave northeast of Damascus on Saturday and will go to northern Syria, state TV and a rebel official said, in a surrender agreement that marks another victory for President Bashar al-Assad.

The withdrawal will restore state control over the eastern Qalamoun enclave, about 40km from Damascus, as the government pushes to secure the capital.

Assad, backed by Russia and Iran, is seeking to wipe out the last few rebel enclaves near Damascus, building on momentum from the defeat of the rebels in Eastern Ghouta, which had been the last major opposition stronghold near the capital.

Syria's conflict has killed about 350,000 people and displaced millions more since it broke out in 2011 with the brutal repression of anti-government protests.

The spokesman for one of the rebel groups in eastern Qalamoun said the insurgents had agreed to the deal after intensified Russian shelling killed six people in areas near the town of al-Ruhaiba earlier this week. "This made the Free (Syrian) Army factions sit at the negotiating table with the Russian side and an agreement was reached, the most important articles of which are the surrender of heavy weapons and the departure of fighters to the north," Said Seif of the Ahmad Abdo Martyr brigade said.

A first convoy of 10 buses had left Ruhaiba and was being searched in a nearby area before continuing to the north.

Meanwhile, the Syrian military and its allies pressed the bombardment of a besieged enclave south of Damascus.

State TV footage showed clouds of smoke rising from the al-Hajar al-Aswad district, part of an enclave including the Palestinian Yarmouk camp that is held by the Islamic State (IS) group and other militant factions.

ANALYSIS: Douma delays have allowed gas attack evidence to blow away in the wind

"Displacement continues with people moving to the neighbouring area of Yalda … to escape the fighting. Some families are staying in Yarmouk, either because they cannot move due to the intensity of fighting or because they choose to remain," UNRWA spokesman Chris Gunness said.

"We don't have any numbers on how many people have moved but the humanitarian situation of those in both Yarmouk and Yalda is intolerable."

Although the conquest of eastern Qalamoun and the enclave south of Damascus will leave just one remaining besieged rebel enclave, north of the city of Homs, large parts of Syria at the borders with Jordan, Israel, Turkey and Iraq still remain outside Assad's control.

Anti-Assad rebels hold a chunk of territory in the southwest and the northwest, and Kurdish-led militias, backed by the US, control an expanse of northern and eastern Syria. 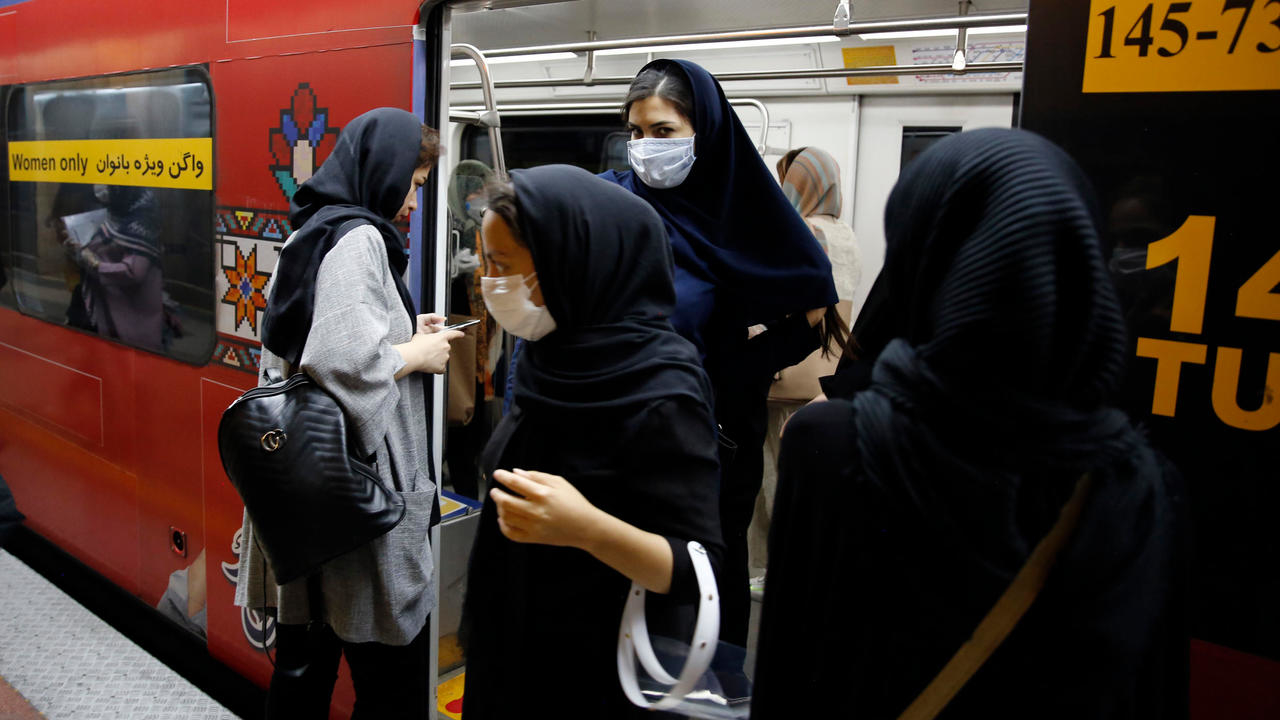