Dozens of people could have been killed as a result of drones flying dangerously close to water bombers in two separate bushfires last weekend, according to the Department of Fire and Emergency Services (DFES).

A drone reportedly flew within metres from the rotors of a water bomber as it drew water from a lake at the Port Kennedy golf course last Sunday, and the incident has prompted concern from authorities.

Emergency services has warned as a result of the incident, onlookers who crowded around the lake to watch the scene and the aerial firefighting crew could have been killed if the drone and helicopter had made contact.

In a second incident on the weekend, a drone was also seen flying near the front of a bushfire in Australind, where air crews were working.

Both incidents were reported to Civil Aviation Safety Authority (CASA), and drone pilots could face a fine up to $9000 for breaking CASA regulations. LOL

DFES Assistant Commissioner Gary Gifford said water bombers fly at about 200 kilometres an hour, often manoeuvring in poor visibility, close to each other and other obstacles – such as trees, radio masts and power lines.

"While it might be tempting to record footage, drones pose a major safety risk to firefighting personnel in the air and people on the ground, who are often drawn to watch water bombers in action," he said.

"If a helicopter goes down, it is unlikely that the crew as well as any nearby onlookers will survive.

"Even a small drone colliding with or obstructing a bombing aircraft could have catastrophic results."

If you see someone operating a drone near a bushfire where aircraft is being used, report it to WA Police on 131 444.

Putin dances with Austria’s Foreign Minister at her wedding 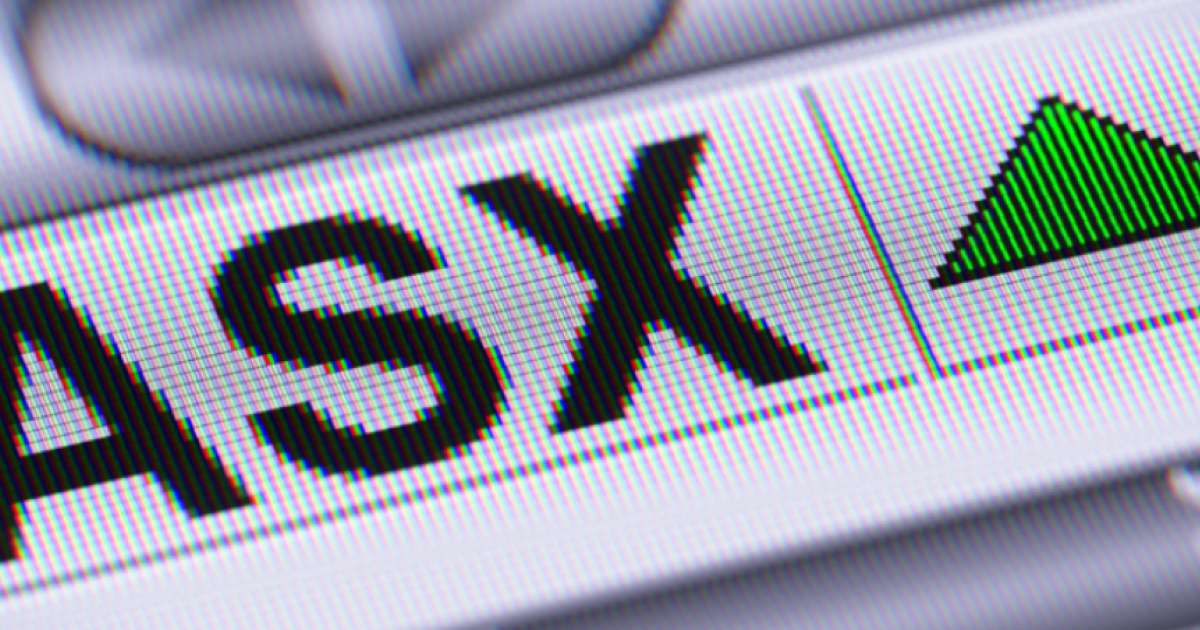 Sofia Richie goes casual as she grabs some frozen yogurt