By Katie French For Mailonline

The author of an explosive Donald Trump biography has claimed his book will bring an end to the US president's reign.

Journalist Michael Wolff's explosive bestseller 'Fire and Fury: Inside the Trump White House' portrays Trump as a man who didn't believe he would win the 2016 presidential election.

Sources claim Trump's closest allies questioned his suitability for office and view him as a 'child'.

Speaking to the Today programme, Wolff said: 'I think one of the interesting effects of the book so far is a very clear emperor-has-no-clothes effect.' 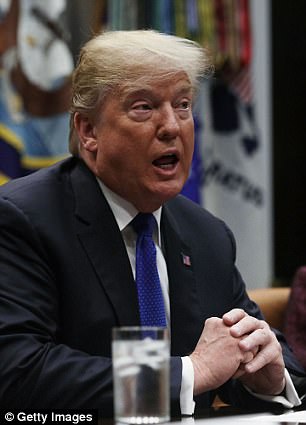 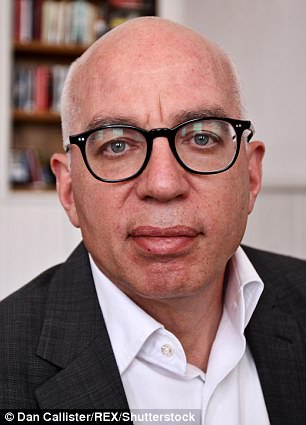 He said: 'The story that I have told seems to present this presidency in a way that it says he can't do his job.

'Suddenly everywhere people are going, "Oh my God, it's true, he has no clothes."

He said the book was making people realise what the president was like.

When asked about what impact he expected the book would have, he said: 'We will end this presidency now.' 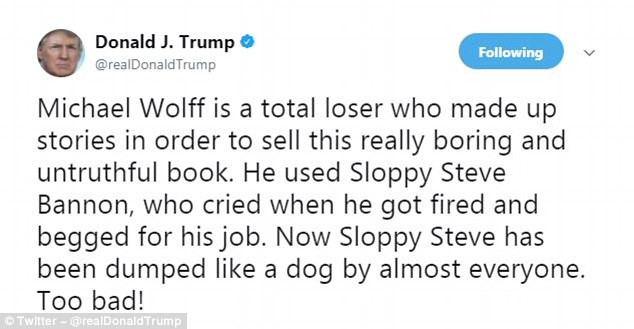 Trump's lawyers made threats of legal action and tried to stop Henry Holt & Co from publishing the critical book which the president has dismissed as full of lies.

Trump, 71, attacked Wolff and former top aide Steve Bannon, who was quoted in the book, on Twitter on Friday night.

He wrote: 'Michael Wolff is a total loser who made up stories in order to sell this really boring and untruthful book. 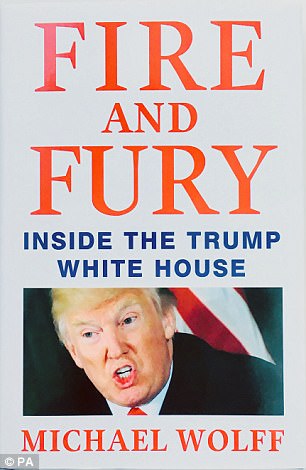 Wolff is the author of 'Fire and Fury: Inside the Trump White House'

'He used Sloppy Steve Bannon, who cried when he got fired and begged for his job.

'Now Sloppy Steve has been dumped like a dog by almost everyone. Too bad!'

The meeting is being probed as part of an investigation into possible collision between Trump's presidential election campaign and Russia.

After the comments attributed to Bannon were made public, Trump said his former strategist had 'lost his mind'.

Trump's lawyer has said that legal action is 'imminent' against Bannon.

The 11th Hour: A brief history of the Great War