By Joseph Curtis and Lara Keay For Mailonline 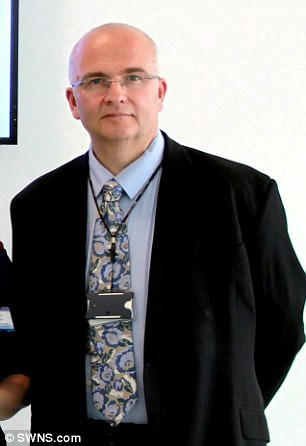 Consultant Simon Bramhall (pictured), 53, is charged with branding one man and one woman's livers with 'SB' during transplant surgery in 2013

A surgeon has admitted marking his initials on the livers of two patients during transplant operations.

Consultant Simon Bramhall, 53, pleaded guilty to a charge of assault by beating at Birmingham Crown Court after being accused of branding one man and one woman's livers with 'SB' during transplant surgery in 2013.

The incidents took place while he worked at Queen Elizabeth Hospital in Birmingham, where he was a liver, spleen and pancreatic surgeon for 12 years.

Liver surgeons use argon gas to stop livers bleeding during operations, but they can also be used to highlight the area of the organ due to be worked on.

It is not harmful and the marks usually disappear by themselves, but when the female patient had a follow up operation doctors saw they had not healed and the initials there instead.

Bramhall, of Redditch, Worcestershire, was accused of causing actual bodily harm against a female patient on February 9 2013 and a male patient four months later on August 21.

He was suspended by the University Hospitals Birmingham NHS Foundation Trust after the allegations came to light.

A spokesman for the trust told MailOnline he no longer works there.

He resigned in 2014, with the trust commenting at the time: 'During the course of an internal disciplinary investigation into the conduct of Mr Simon Bramhall, the consultant liver surgeon has tendered his resignation which has been accepted by the trust.'

While he worked there he was also involved in tutoring and examining medical students and supervising postgraduate students. 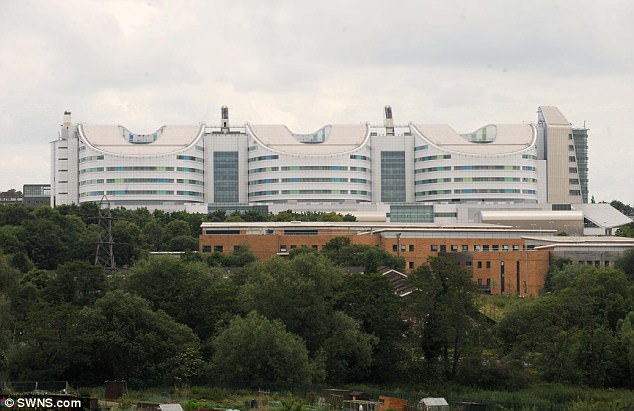 The alleged incidents took place while he worked at Queen Elizabeth Hospital in Birmingham (pictured), where he was a liver, spleen and pancreatic surgeon for 12 years 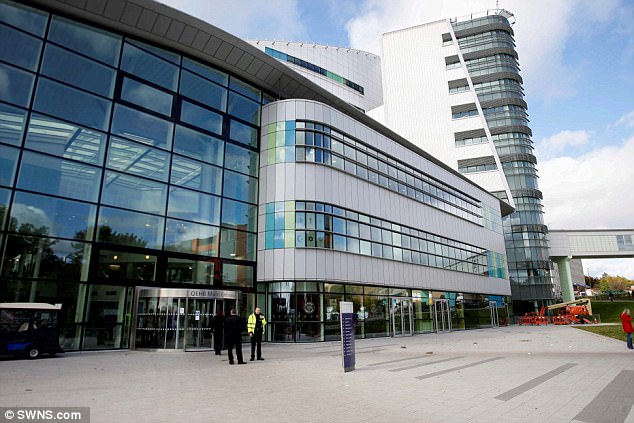