A car carrying the Australian prime minister’s security team has crashed in Tasmania during an election campaign visit.

Four police officers were taken to hospital with “non-life threatening injuries” after the car and another vehicle collided, authorities said.

Prime Minister Scott Morrison was not in the car, but the accident prompted him to cancel the rest of his campaign events on Thursday.

The other driver involved was not hurt.

Tasmania Police said initial investigations suggested the second car had “collided with the rear of the police vehicle, while attempting to merge”. It caused the unmarked security vehicle to roll off the road.

“Family members of the officers have been contacted and are being kept informed of their condition,” a statement said.

“The PM is always extremely grateful for the protection provided by his security team and extends his best wishes for their recovery and to their families.”

Australians go to the polls on 21 May. Mr Morrison – prime minister since 2018 – is hoping to win his conservative coalition’s fourth term in office.

Polls suggest the opposition Labor Party, led by Anthony Albanese, is favoured to win. However, Mr Morrison defied similar polling to claim victory at the last election in 2019.

Political observers say the cost of living, climate change, trust in political leaders, and national security will be among key issues in the campaign.

In recent weeks, the prime minister has faced accusations of being a bully and once sabotaging a rival’s career by suggesting the man’s Lebanese heritage made him less electable. Mr Morrison has denied the allegations.

Mr Albanese stumbled into his own controversy this week when he failed to recall the nation’s unemployment or interest rates. 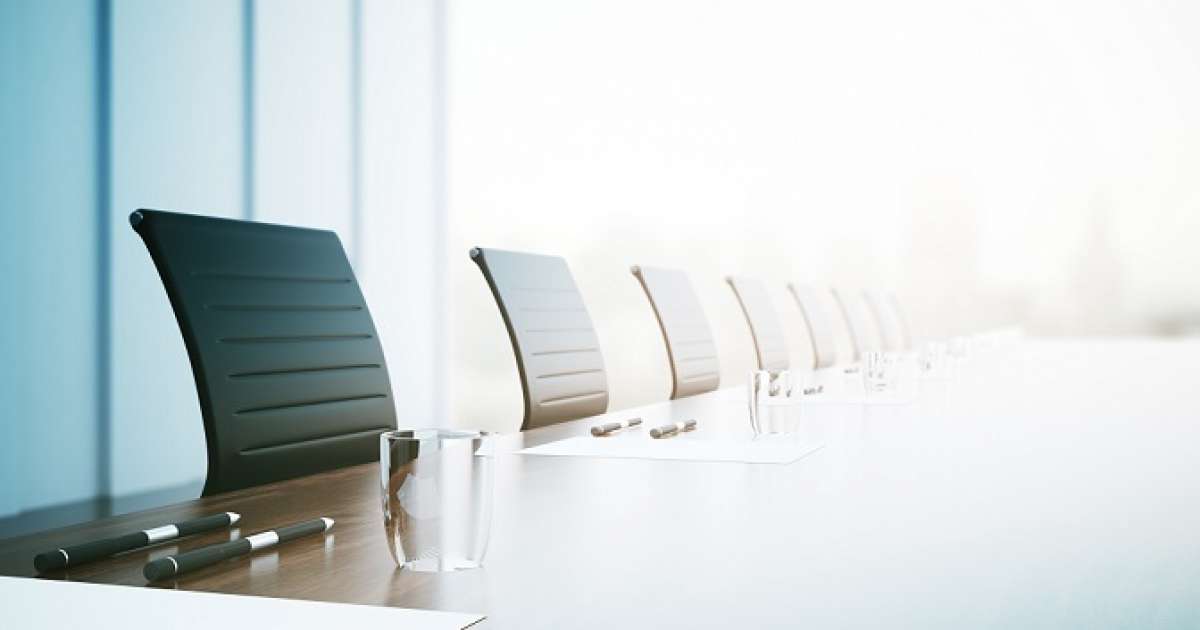