Authorities in the eastern Ukrainian region of Luhansk hope to evacuate civilians through five “humanitarian corridors” on Wednesday and urged residents to get out “while it is safe”.

Ukraine has said Russian troops that invaded on 24 February are regrouping and preparing for a new offensive in the Donbas area, which includes Luhansk.

“We will take everyone out if the Russians allow us to get to the meeting places (for evacuation). Because, as you can see, they don’t always observe ceasefires,” the Luhansk region governor, Serhiy Gaidai, wrote on the Telegram messaging app.

“I appeal to every resident of the Luhansk region – evacuate while it is safe … While there are buses and trains – take this opportunity. “

Gaidai said rail connections in the Donetsk region of Donbas had been damaged this week and took several hours to repair.

“This is another alarm bell,” he said.

Gaidai said separately in a video address that Russian forces had not managed to break through Ukrainian defences in his region but were destroying “everything in their path” and would “stop at nothing.”

Russia has said it does not target civilians in its “special military operation” aimed at demilitarizing and “denazifying” Ukraine. The Kremlin’s position is rejected by Ukraine and the West as a pretext for an unprovoked invasion. 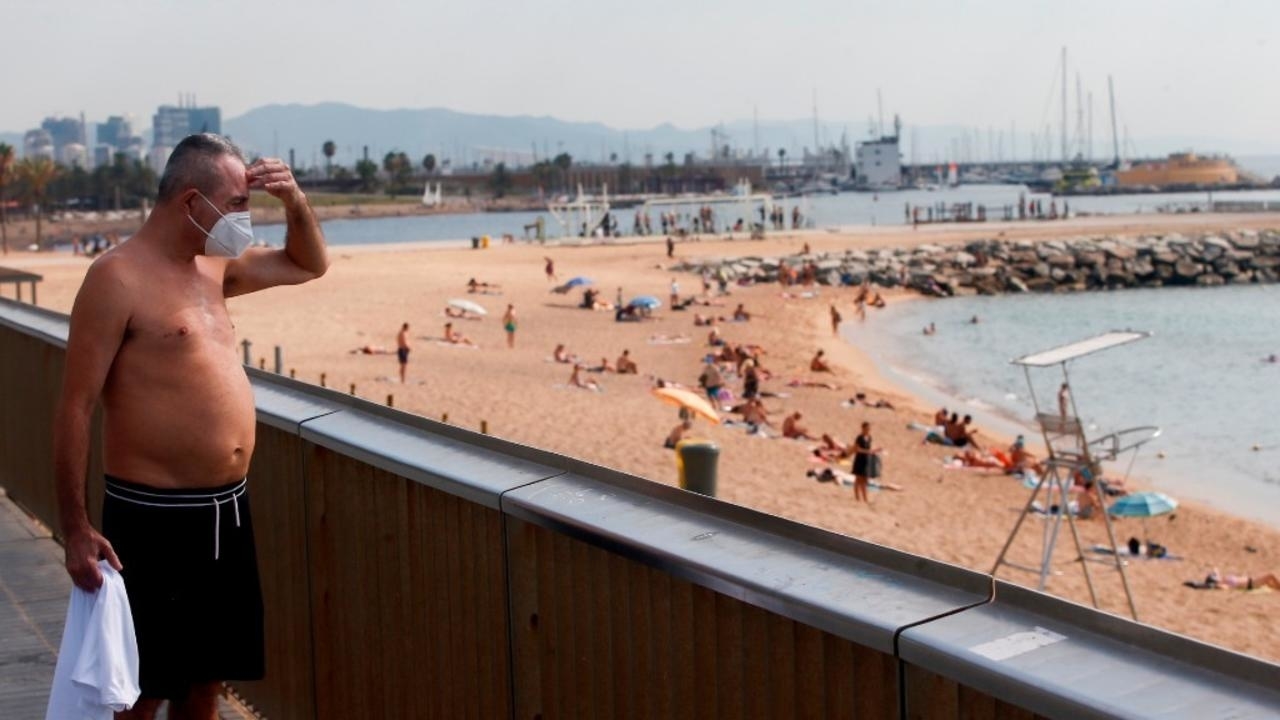 Germany puts most of Spain on Covid-19 quarantine list