Several Italian mayors have been left seething after a rival hamlet with just 142 residents clinched €20m (£16.9m) as part of a nationwide project to revive Italy’s battered economy.

Trevinano, an ancient hilltop hamlet in Lazio from where residents can also marvel at the views of the rolling hills of Umbria and Tuscany, beat 13 other candidates to secure the windfall from the EU’s post-pandemic recovery fund.

Italy is the biggest beneficiary of the fund, and of the €191bn the country is to receive, €1bn will be spent on salvaging 200 villages on the brink of becoming ghost towns owing to depopulation. But just one lucky village in each of Italy’s 20 regions is eligible for a €20m slice of the funds.

Trevinano, which falls under the Lazio municipality of Acquapendente, was the first winner to be announced after wooing judges with plans to transform the hamlet into a student training hub linked to the nearby Tuscia University, in Viterbo, and restoring houses for tourist accommodation.

Alessandra Terrosi, the mayor of Acquapendente, told La Repubblica: “The idea is that this village can be transformed into a place for training, capable of attracting young people, for programmes including landscape studies and reforestation, and thus favouring not only repopulation, but the economic revitalisation of the whole area.”

Trevinano was settled by the Etruscans and had about 1,000 residents in the 1960s before the population decline took hold.

But as the few inhabitants celebrate their win, the mayors of the candidates that missed out argue that such a huge amount of money ought to have been distributed more evenly.

Luca Profili, the mayor of Civita di Bagnoregio, a hamlet perched on a plateau of volcanic rock surrounded by steep ravines at risk of landslides, told the Guardian he was disappointed.

“€20m for one village is too much,” he said. “It would have been better to share it between several projects in Lazio. The other problem is that often it’s difficult for small towns to spend such a high amount of money. Trevinano has until 2026, so let’s see if it’s a success.”

On the bright side, the neighbouring areas would probably benefit from Trevinano’s success, added Profili. Civita di Bagnoregio only has a handful of permanent residents, but has gained tremendously from tourism in recent years. “We are in a good position, but we will apply for other projects from the rest of the funding, so despite the disappointment, we are optimistic.”

Maranola, a hub for luthiers and other artisans, was also among the losers. “I regret that the money is all going in one direction,” the mayor, Gianluca Taddeo, told La Repubblica. “But we will continue to work on our relaunch plans.” 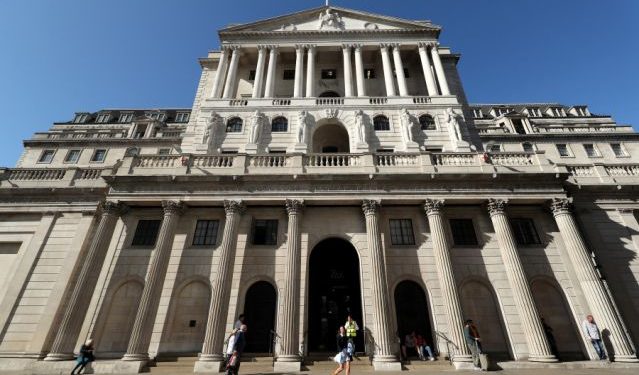 UK economy to get £150 bn injection

Putin critic freed from custody after hundreds detained in protest