It comes after NSW recorded its deadliest day of the coronavirus pandemic on Friday with 46 fatalities.

Health experts are predicting NSW and Victoria have either passed or will soon pass peak viral loads which will result in less COVID-19 cases and hospitalisations.

But NSW and Victoria are moving ahead with sending students back to school under a COVID-safe plan which requires regular Rapid Antigen Testing (RAT) and mask wearing.

The back-to-school announcement comes as NSW continues to face a slight rise in COVID-19 infections – with 20,324 cases and 34 deaths recorded on Sunday.

Hospitalisations have declined with 2,712 people admitted – down from 2,762 on Saturday – and 189 patients in intensive care.

Across the state, 95.3 per cent of residents aged 16 and over have received one vaccine dose and 93.9 per cent are double jabbed.

Students aged five to 11 are coming out in droves with 26.5 per cent receiving their first jab – an increase of 2.4 per cent on the previous day.

Nearly 33 per cent of the eligible population aged over 18 have received a booster shot.

NSW Health noted that 6,165 of the 6,704 positive RATs were taken in the last seven days and double-ups remained a strong possibility.

Total active cases have dropped to around 238,000 and daily caseloads over the past week have fallen since last Sunday when more than 34,000 cases were reported.

It comes as NSW prepares to distribute millions of rapid antigen tests (RATs) to schools across the state ahead of term one.

Students and teachers at over 3,000 schools and early childhood centres will be provided RATs for use twice a week.

In addition to this, masks will be mandatory for all staff members and high school students and highly recommended for students Year 3 and above.

COVID-19 hospitalisations, cases and deaths have consistently fallen across Victoria indicating peak viral loads may have already been passed.

More than 93 per cent of the over 12 population are double-dosed with a vaccine while 31 per cent have received a booster shot.

Premier Daniel Andrews urged Victorians to go for their third dose in a press conference on Sunday.

“This is a three dose project, not a two dose, it is three to lock in everything we have achieved as one of the most vaccinated communities anywhere in the world,” he said.

Mask-wearing and twice-weekly RAT will be used when kids go back to face-to-face classroom learning on the first day of term one this year.

Numbers are up at open studios event

The man armed with a can and a plan | Gourmet Escape 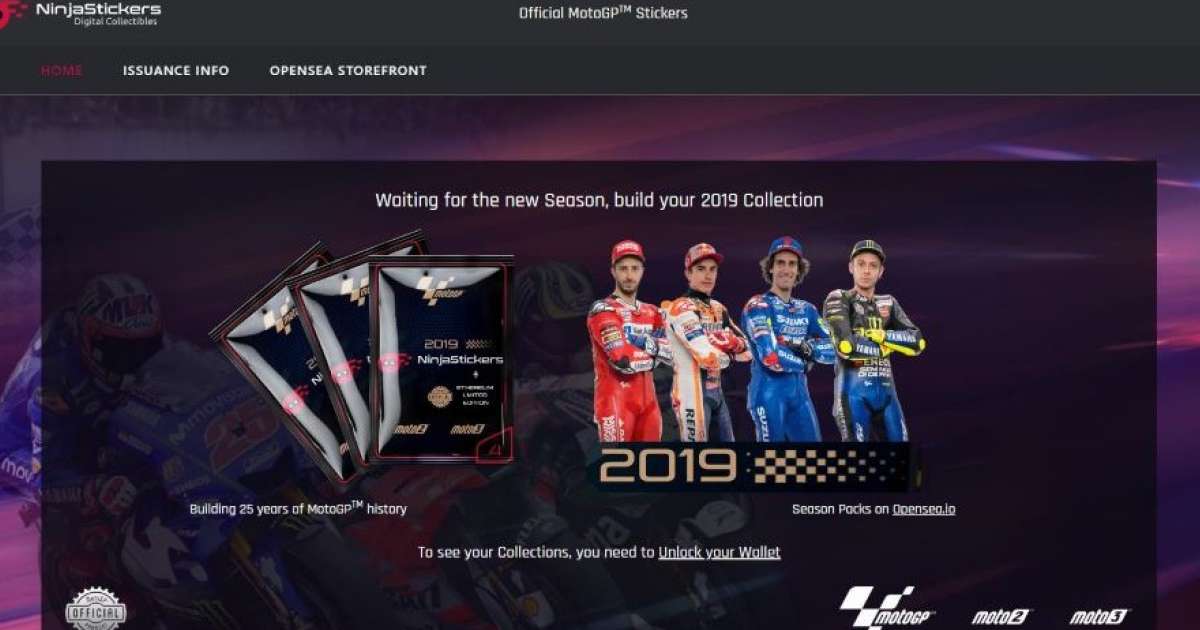