Western Australian venues and events will soon be subject to an expanded set of proof of vaccination requirements under a long term policy announced by Premier Mark McGowan.

Speaking at his Monday COVID-19 press conference Mr McGowan said the previous interim policy would be replaced with a longer term policy in coming days.

“We are currently finalising a longer term policy which will cover a wide range of licensed events and venues, restaurants as well as riskier environments like indoor fitness centres,” he said.

Gyms and cafes were among the establishments listed by the WA Premier which will be subject to the proof of vaccination rules.

Mr McGowan said the new requirements would come into force as the state’s border controls were eased on February 5 this year.

WA will embark on its Safe Transition and ease interstate and international borders.

He declared the interim policy which was introduced to help the state transition from the backpacker outbreak a “success”.

For clarity, all events with 500 or more attendees and with a managed or controlled entry will be required to comply with the proof of vaccination requirements.

“We want to make it as easy and consistent as possible,” he added.

Mr McGowan issued a grim warning for the un-jabbed, saying under the expanded new rules life would become increasingly difficult for those who had refused to roll up their sleeve for the shots.

“Far too many resources are being used over East to care for individuals who would not take the basic steps to care for themselves,” he claimed.

“We know that unvaccinated people are well and truly, enormously, overrepresented when it comes to cases, serious illness, hospitalisation, intensive care presentations and deaths.

“If you for some reason have not had your first dose yet my advice would be to make a booking today otherwise life is about to get very difficult for you.”

A new app will be launched on Tuesday to streamline the proof of vaccination process which Mr McGowan said residents would be required to use “frequently”.

He flagged proof of vaccination becoming a requirement for major sporting events and other large events in the future.

“As we move forward we’re going to ensure that those large events and indeed licensed premises, indoor fitness centres, gyms, even cafes – you’ll need to be vaccinated.

“That will be the policy as we move forward. We’ll announce further details in coming days but my advice to people is get vaccinated or else you won’t be able to do those things.

It comes as WA reported three new COVID-19 cases which were all in quarantine during their infectious period.

Mr McGowan also took a swipe at the federal government during his Monday afternoon address, claiming he had not received the vaccine supply promised by the Commonwealth.

We are also sharing some of our paediatric vaccine supply with GPs who didn’t receive the supply they were promised by the Commonwealth,” he said.

“It is disappointing this far into the pandemic after assurances were made.

“But we will provide some of the doses where we can to GPs and pharmacies which have not yet received the doses they were expecting from the Commonwealth.”

Region successfully ducked influenza this season and peaks over

Austria braced for Spring storms from the Baltics 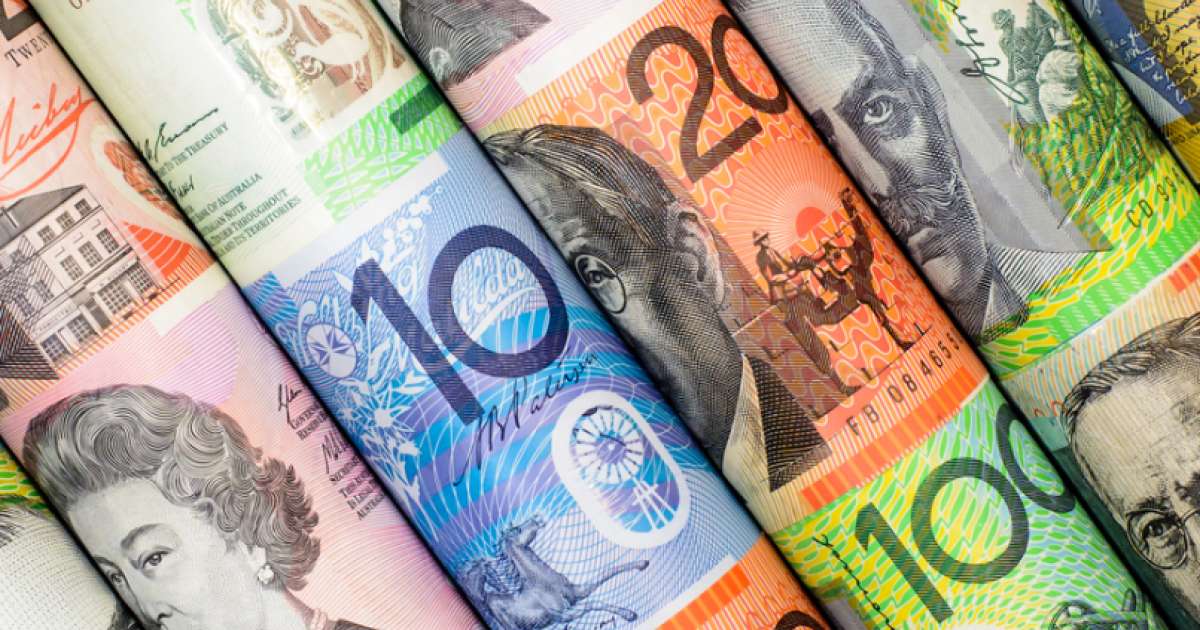