Last year’s race was one of the high-profile sporting casualties of the pandemic, with safety concerns and border restrictions forcing the first cancellation of the annual event since it was first staged in 1945.

This year’s edition will feature a historic new class of competitors in the two-handed division, in which yachts are crewed by two people.

One sailor taking part is Jiang Lin, who is drawn to the challenge of having just one other crew member.

“I just want to get down there safely, finish the race. That’s my goal,” she told SBS News.

Lin has been sailing in Australia for nine years, but her connection to the water stretches back decades. Her yacht is named after the Min River, which runs through China’s Sichuan province.

“We grew up on a boat, my brother was born on a boat. So I am quite familiar with the boating life,” she said.

“And the Min River is where my grandparents, you know, working and sailing.”

This is Lin’s first shot at a race like the Sydney to Hobart. Together with her crewmate Jean-Charles Ledun, she’ll cover the 630 nautical mile-stretch that is traditionally contested by crews of more than eight people.

“When you’re on duty, that person is in charge of everything. The other person could be asleep, you know, so [we’re] quite equal in the way we make decisions together,” she said.

Cruising Yacht Club of Australia commodore Noel Cornish said he is excited about two-handed crews taking part in the event.

“It just takes it to another level of challenge in terms of stamina for the individuals involved, so I think it’ll bring a new, exciting element.”

Eighteen yachts are expected to take the field in this class. While two-handed crews are not eligible for the big prize, it’s hoped they’ll become a race staple in years to come.

Mr Cornish said his club, which hosts the race, had been working on the 2021 edition since May.

“We always knew there was a risk [in 2020] that an outbreak might get us somewhere,” he told AAP last month.

“We’ve got really good COVID-safe plans in order to manage our way through into Hobart.”

Mr Cornish said COVID protocols had already been in place for the first two races of the club’s Blue Water series, in which a number of Sydney to Hobart contenders were put through their paces.

All competing sailors in the Sydney to Hobart must be double vaccinated.

“The normal requirement for them to go to Hobart and Tasmania irrespective of whether it’s a yacht race or not is a double vax and a negative COVID test within 72 hours of travel,” he said.

“Everybody is aware of that, so everybody will be compliant if they want to go in the race.”

Mr Cornish said there had been a little push back against the restrictions but the vast majority of the sailing community backed the measures.

He said the large number of people who gather on the CYCA Marina on Boxing Day morning before the race would be restricted.

Two yachts, Willow and Maverick 49, withdrew from the race on Saturday due to COVID-19 concerns.

Three positive cases were detected among the crew of Willow, the ABC reported, while Maverick 49’s owner said he did not want to take the risk of exposing his crew to the virus. 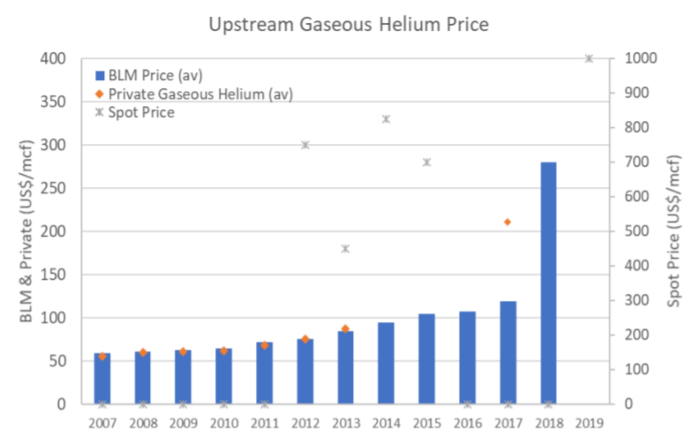